The three Marys at the tomb is the name used for a group of three women who came to the sepulcher of Jesus. In Eastern Orthodoxy they are among the Myrrh bearers, a group that traditionally includes a much larger number of people. All four gospels mention women going to the tomb of Jesus, but only Mark 16:1 mentions the three that this tradition interprets as bearing the name Mary:

The other gospels give various indications about the number and identity of women visiting the tomb:

The Roman Martyrology commemorates Mary Magdalene on 22 July. On 24 April it commemorates "Mary of Cleopas and Salome, who, with Mary Magdalene, came very early on Easter morning to the Lord's tomb, to anoint his body, and were the first who heard the announcement of his resurrection. 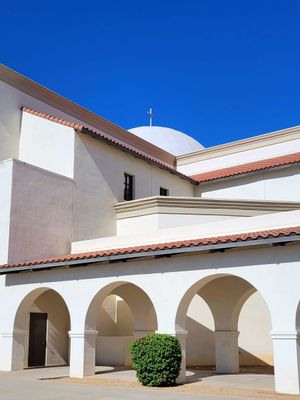 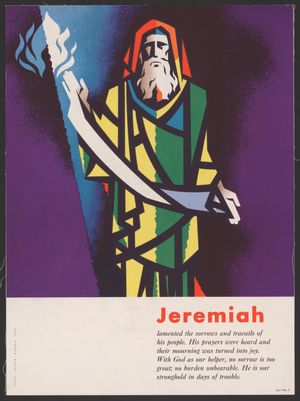 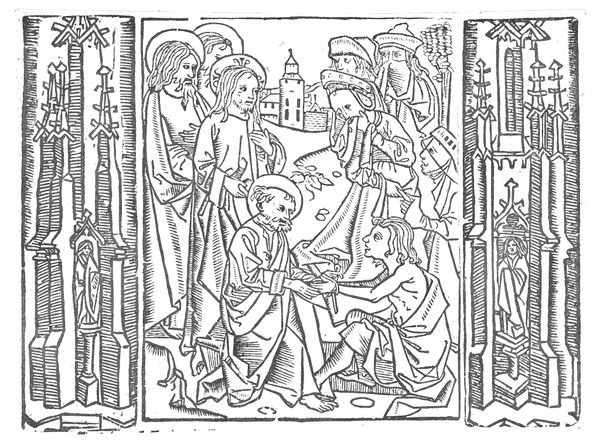 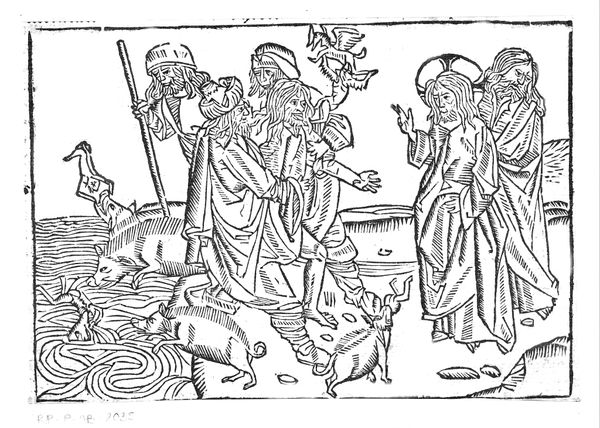 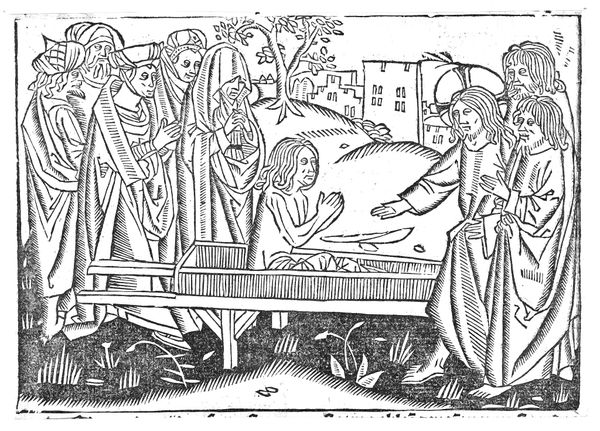 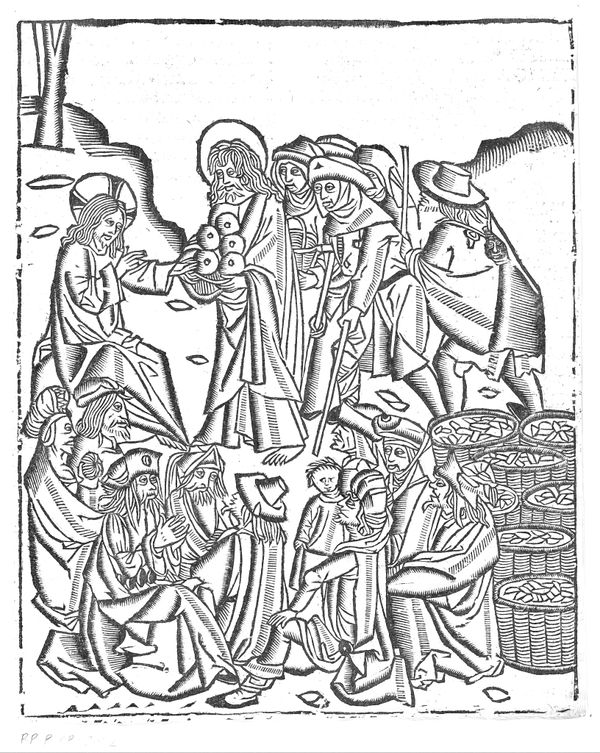 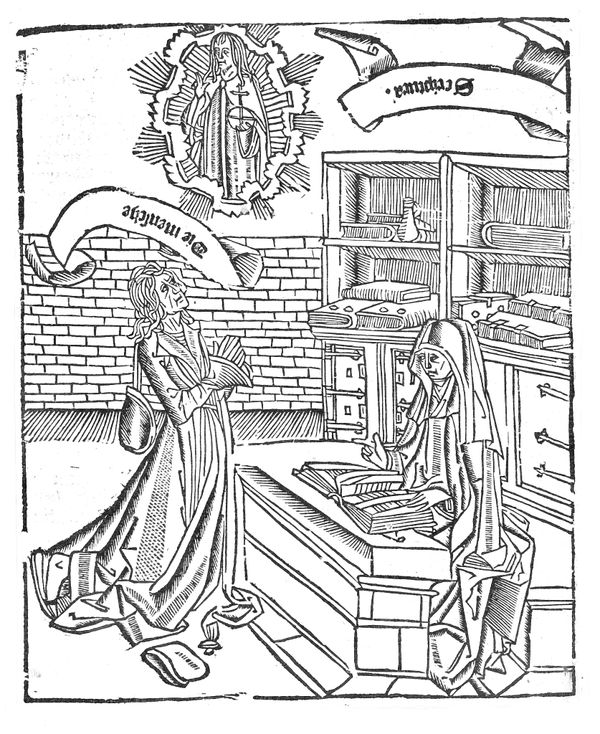