Pope Pius XII (Italian: Pio XII), born Eugenio Maria Giuseppe Giovanni Pacelli (2 March 1876 – 9 October 1958), was head of the Catholic Church and sovereign of the Vatican City State from 2 March 1939 until his death in 1958. Before his election to the papacy, he served as secretary of the Department of Extraordinary Ecclesiastical Affairs, papal nuncio to Germany, and Cardinal Secretary of State, in which capacity he worked to conclude treaties with European and Latin American nations, such as the Reichskonkordat with Nazi Germany. After his death the State of Israel declared him to be a Righteous Gentile in recognition of the estimated 800,000 Jewish lives he saved.

While the Vatican was officially neutral during World War II, the Reichskonkordat and his leadership of the Catholic Church during the war remain the subject of controversy—including allegations of public silence and inaction about the fate of the Jews. Pius employed diplomacy to aid the victims of the Nazis during the war and, through directing the Church to provide discreet aid to Jews and others, saved hundreds of thousands of lives. Pius maintained links to the German Resistance, and shared intelligence with the Allies. His strongest public condemnation of genocide was, however, considered inadequate by the Allied Powers, while the Nazis viewed him as an Allied sympathizer who had dishonored his policy of Vatican neutrality. After the war, he advocated peace and reconciliation, including lenient policies towards former Axis and Axis-satellite nations. 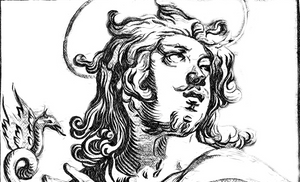 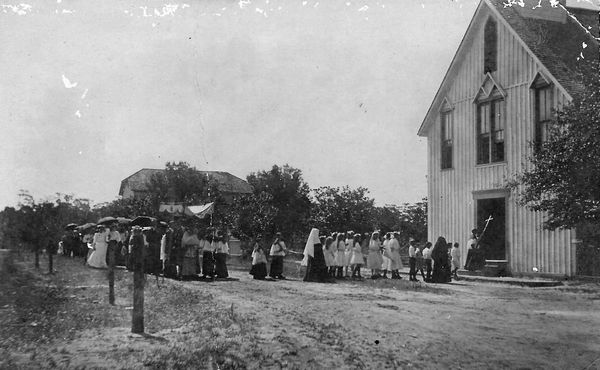 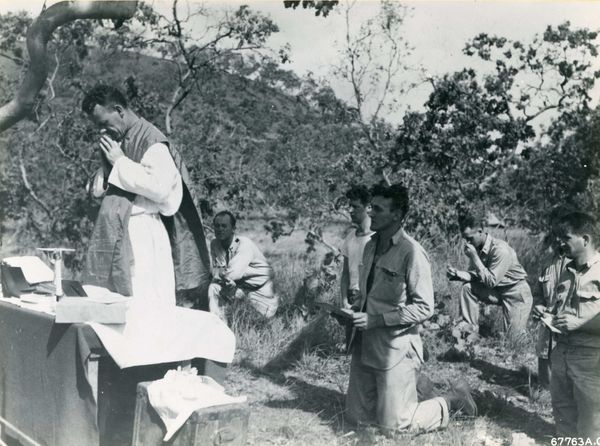 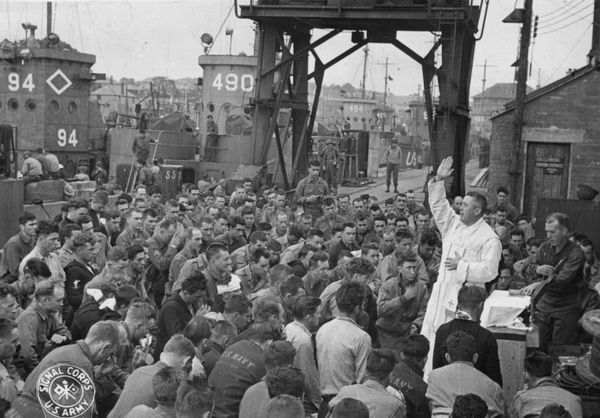