The Patriarchal Cathedral Basilica of Saint Mark, commonly known as St Mark's Basilica, is the cathedral church of the Roman Catholic Patriarchate of Venice; it became the episcopal seat of the Patriarch of Venice in 1807, replacing the earlier cathedral of San Pietro di Castello. It is dedicated to and holds the relics of Saint Mark the Evangelist, the patron saint of the city. This is part of travel album with photos and drawings by Manuel Mayo 1876. 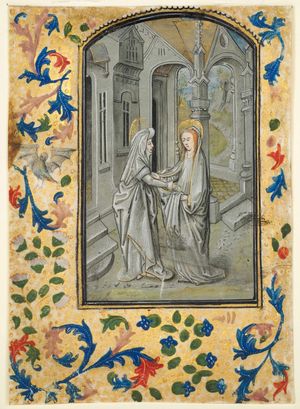 
Leaf from a Book of Hours: The Visitation (1470-1480) by Guillaume Vrelant - Public Domain Bible Painting 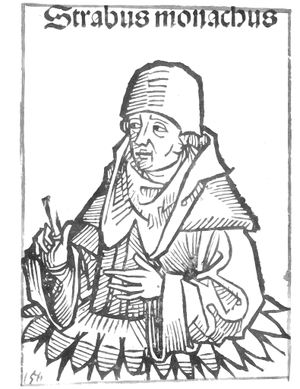 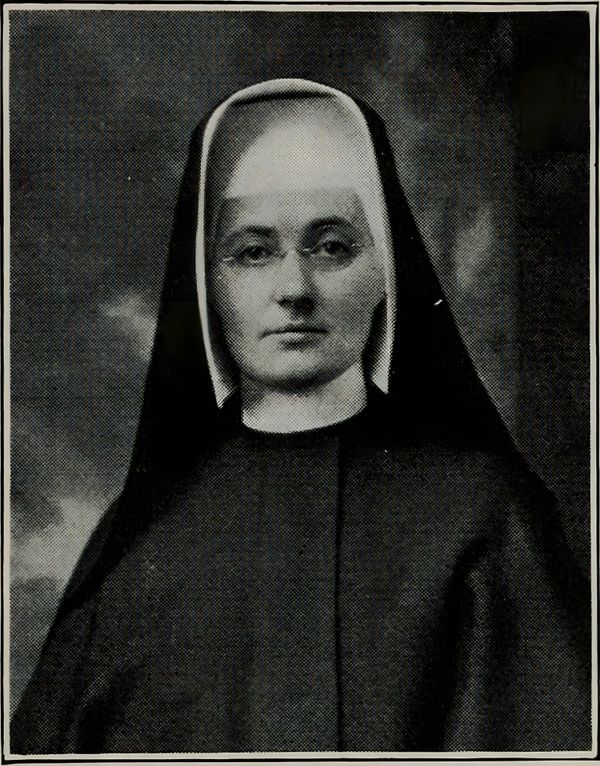 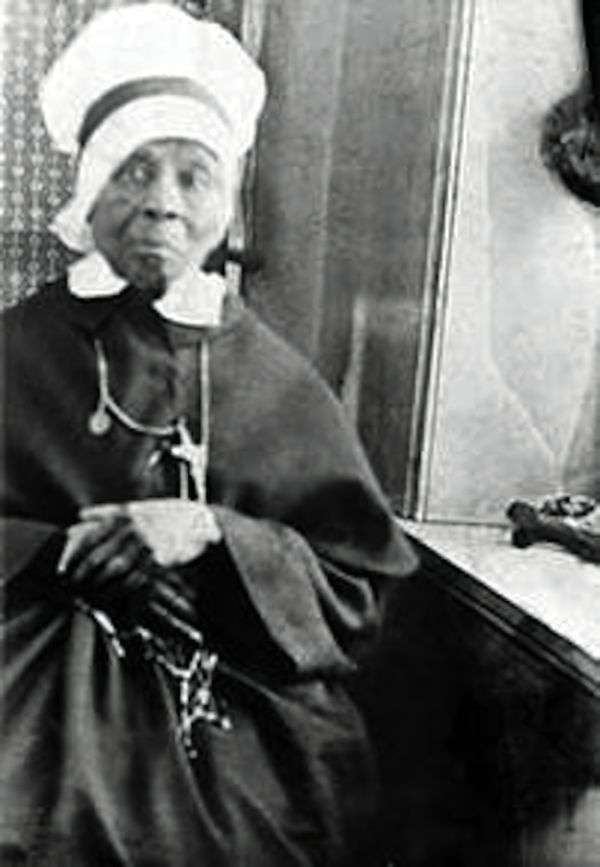 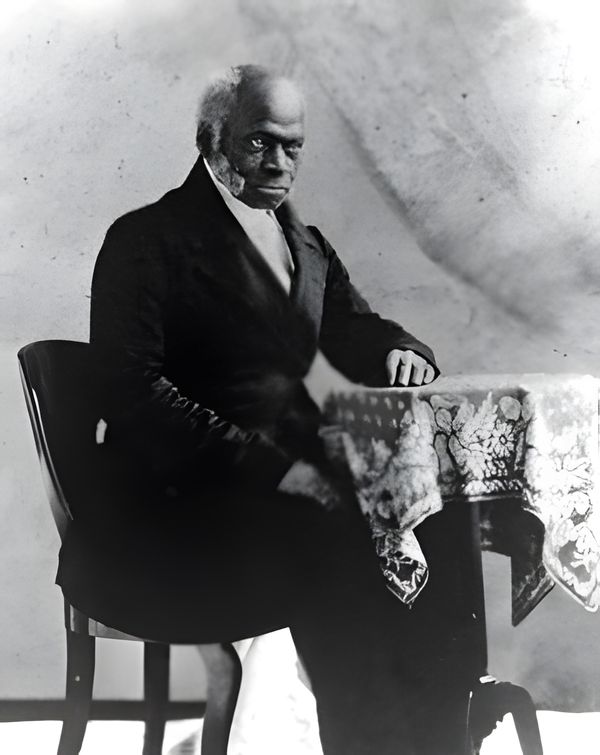 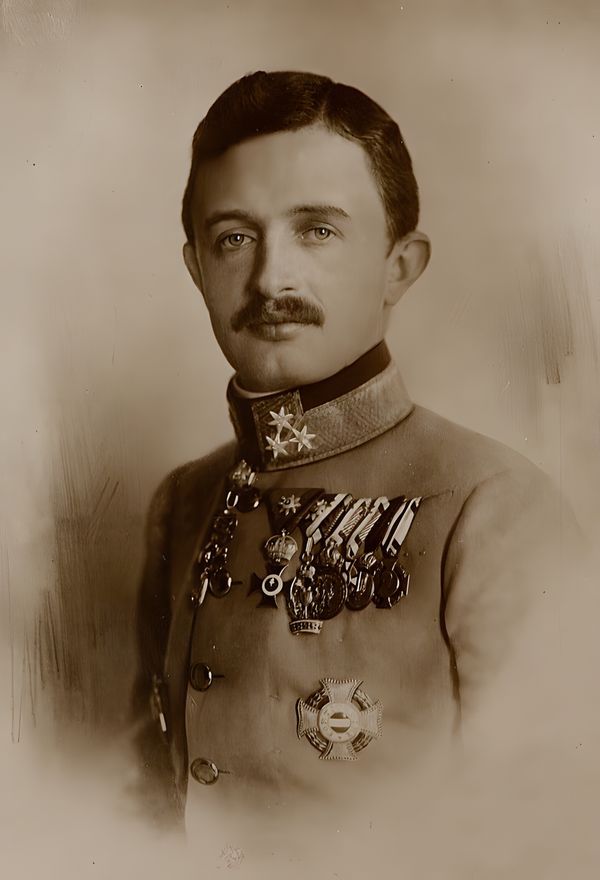 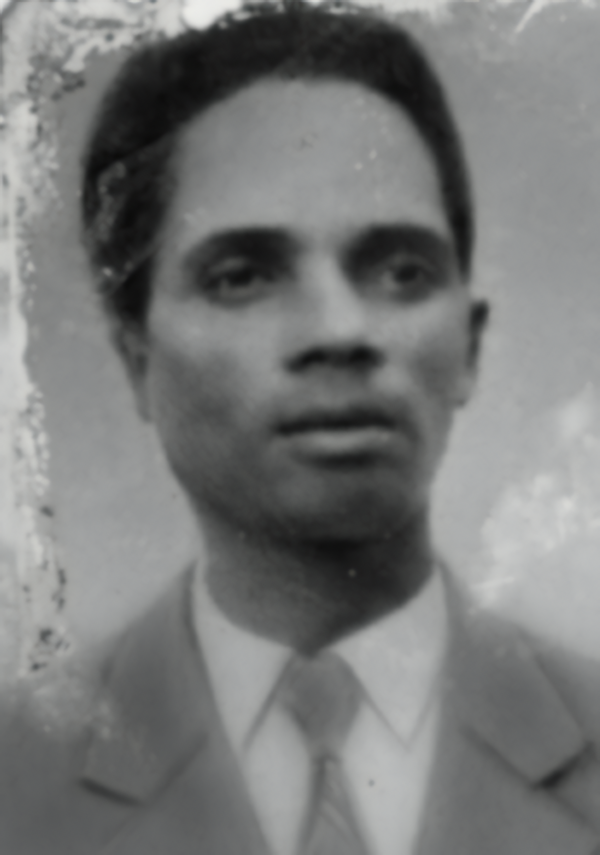