Gerard van Honthorst (Gerrit van Honthorst) (4 November 1592 – 27 April 1656) was a Dutch Golden Age painter who became known for his depiction of artificially lit scenes, eventually receiving the nickname Gherardo delle Notti ("Gerard of the Nights"). Early in his career he visited Rome, where he had great success painting in a style influenced by Caravaggio. Following his return to the Netherlands he became a leading portrait painter. 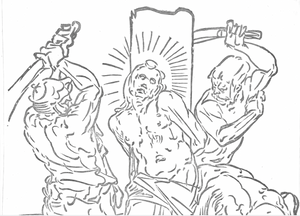 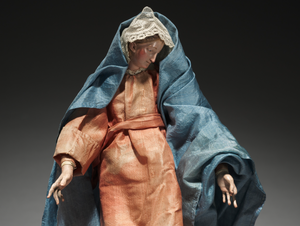