On this leaf, lively figures tell the story of Christ’s Crucifixion and of his appearances after the Resurrection. They are part of an extensive picture cycle from an early 14th-century book disassembled almost 200 years ago, its illustrated pages now scattered in libraries and private collections. The text has not survived, but the book was probably a Psalter.

The original owner used the book for personal devotion, following the Roman numerals and captions in French placed next to each image through the cycles of the life of Christ and the saints. Thus, the numerical sequence makes clear that another page (with XXVI through XIX), now lost, once came between these two; it undoubtedly depicted the Resurrection. 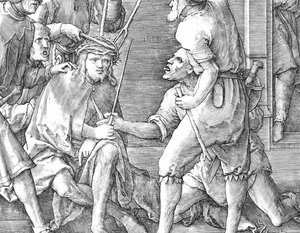 
Why are There Bad People in the Catholic Church? 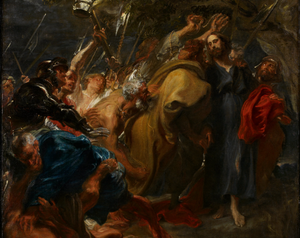