The Statue of St. Longinus in St. Peter's Basilica is a marble sculpture by the Italian artist Gian Lorenzo Bernini, completed in 1638[1]. It is located in the north-eastern niche of the nave of St. Peter's Basilica[2][4], and was created to hold the spear that pierced the side of Jesus, known as the Holy Lance or Spear of Destiny[1][4].

Bernini has manipulated the construction of the sculpture to create sharp contrasts between light and dark, an iconic visual element of the Baroque era[1]. The statue also symbolizes two important components of Christianity: the Eucharist and baptism[1].

The Statue of Saint Longinus was one of four sculptures commissioned for the niches under the crossing of St. Peter's Basilica, along with statues depicting Saint Andrew, Saint Veronica and Saint Helena[5]. Bernini employed a common technique used by artists at this time to depict personality and inner feelings through facial expression manipulation[5]. This technique was influenced by Cesare Ripa's 1593 book Iconologia, which was further clarified by The Council of Trent during 1545-1563[5]. 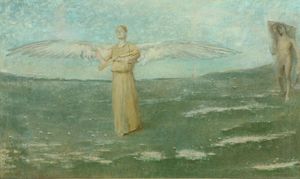 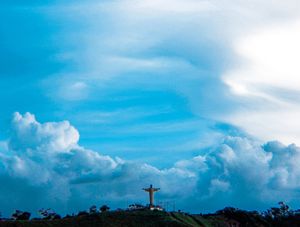 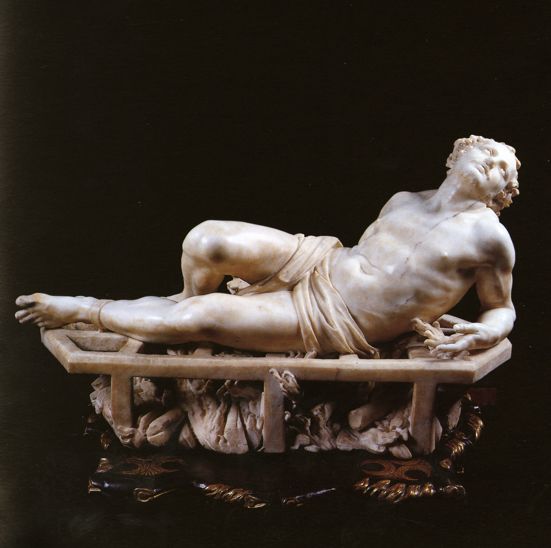 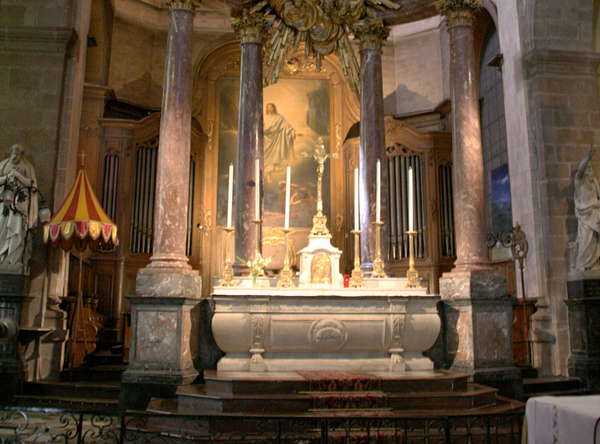 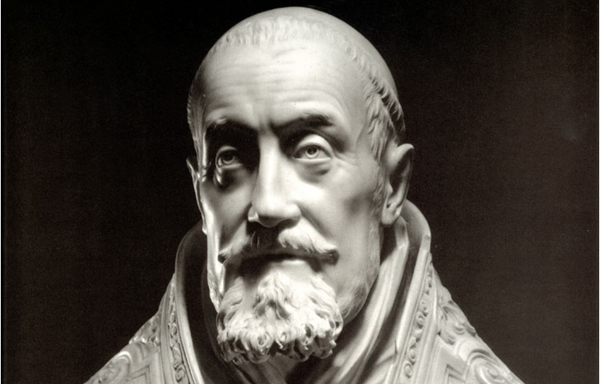 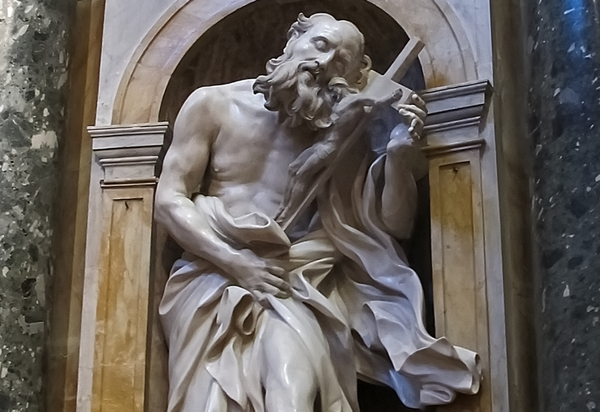 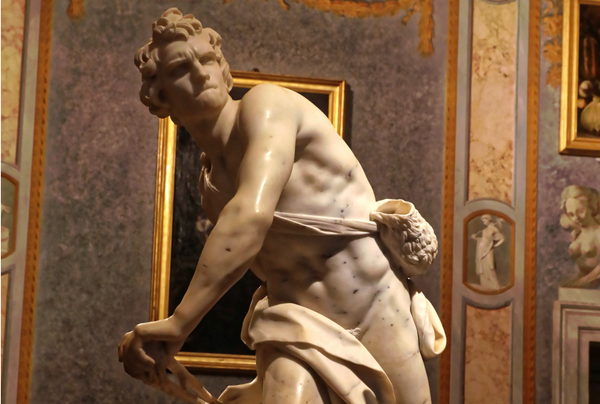 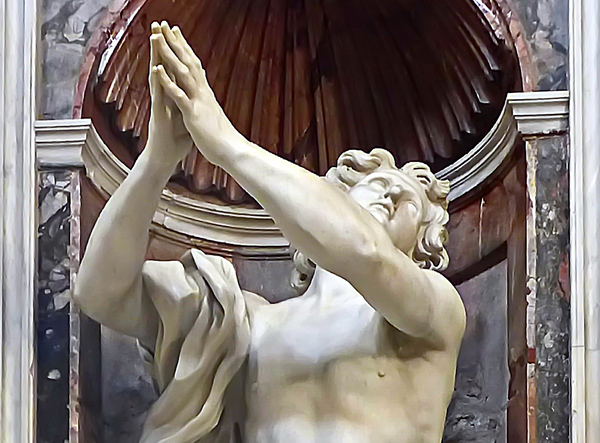