Sir Peter Paul Rubens (28 June 1577 – 30 May 1640) was a Flemish artist and diplomat from the Duchy of Brabant in the Southern Netherlands (modern-day Belgium) who lived during the Dutch Golden Age. He is considered the most influential artist of the Flemish Baroque tradition. Rubens's highly charged compositions reference erudite aspects of classical and Christian history. His unique and immensely popular Baroque style emphasized movement, color, and sensuality, which followed the immediate, dramatic artistic style promoted in the Counter-Reformation. Rubens was a painter producing altarpieces, portraits, landscapes, and history paintings of mythological and allegorical subjects. He was also a prolific designer of cartoons for the Flemish tapestry workshops and of frontispieces for the publishers in Antwerp. 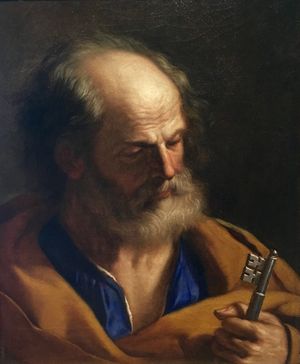 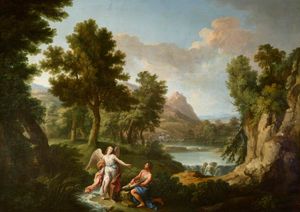 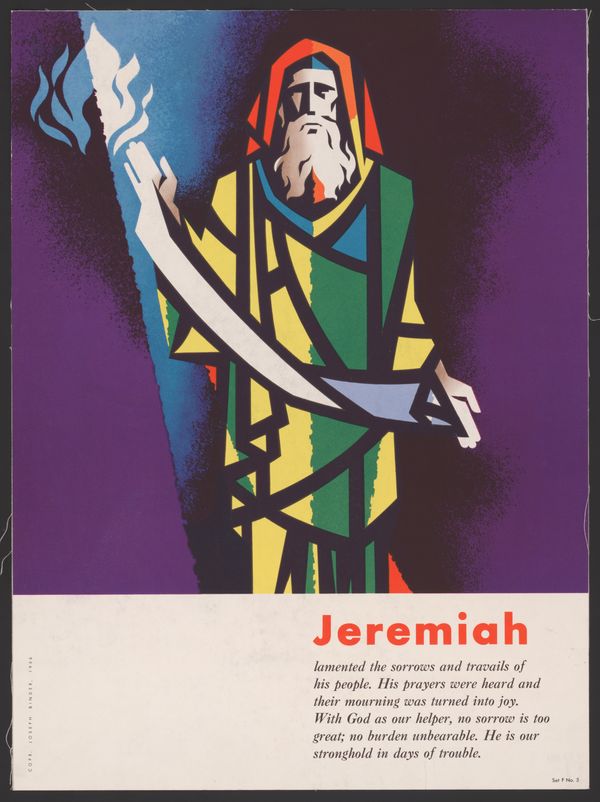