He was born in Cremona, and lived as a boy in Pontremoli. He was sent to study in Florence, where he was a pupil of Vincenzo Meucci and Antonio Puglieschi. He moved to Rome to work under Agostino Masucci, then he returned to Cremona after 1745. In 1769, he was named professor of painting and director of the Academy of Fine Arts in Mantua. He was known for painting landscapes in the style of Gaspard Poussin, and figures in the style of Maratta.

A doubting Thomas is a skeptic who refuses to believe without direct personal experience—a reference to the Apostle Thomas, who refused to believe that the resurrected Jesus had appeared to the ten other apostles, until he could see and feel the wounds received by Jesus on the cross.

In art, the episode (formally called the Incredulity of Thomas) has been frequently depicted since at least the 15th century, with its depiction reflecting a range of theological interpretations. 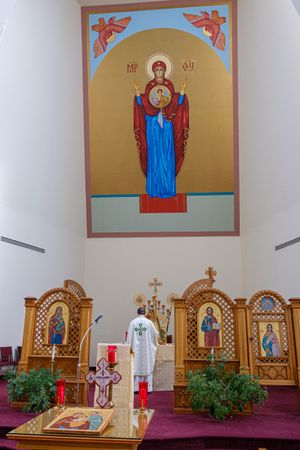 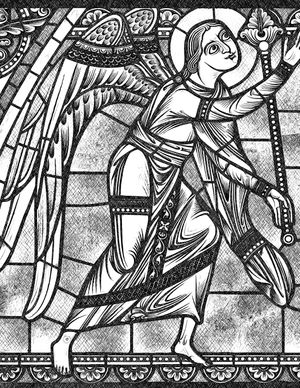 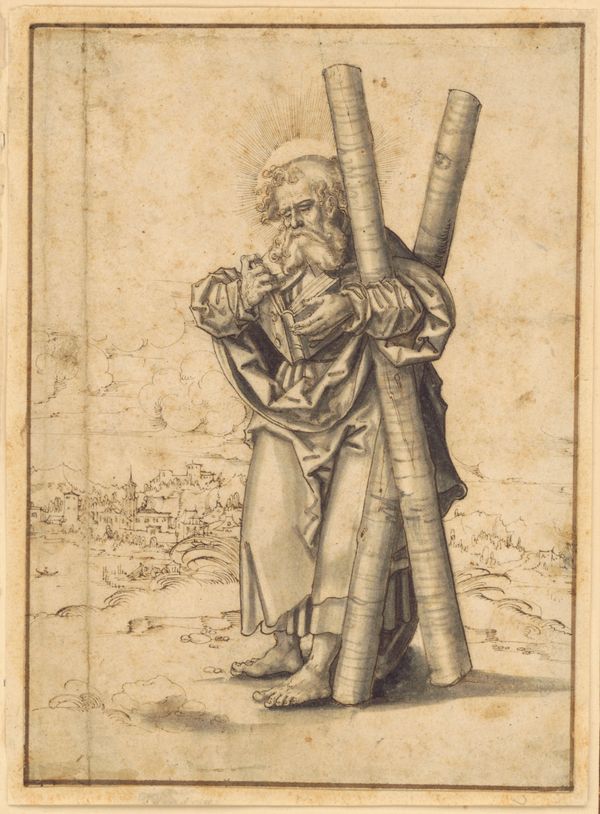 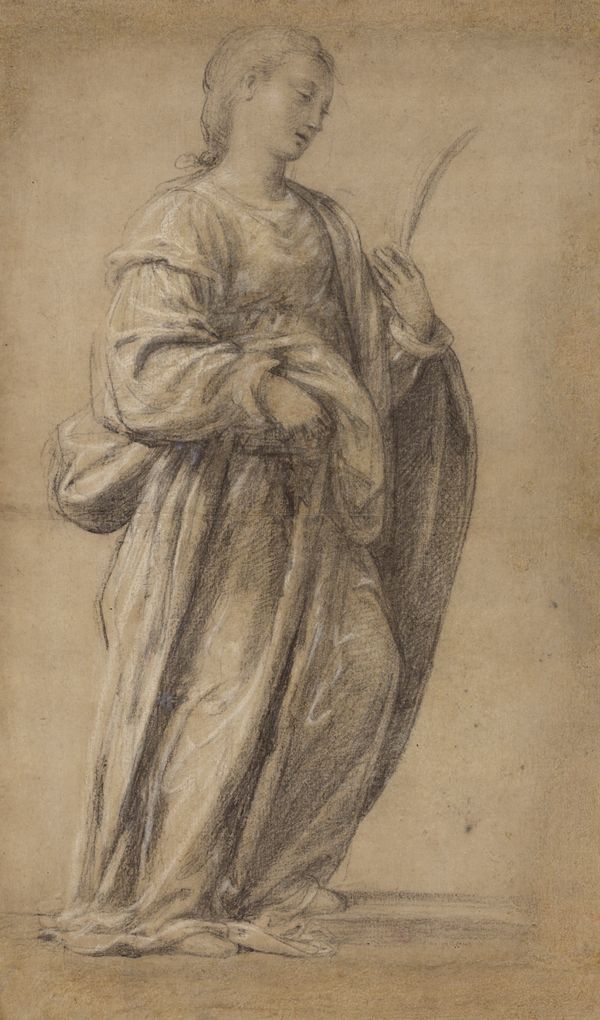 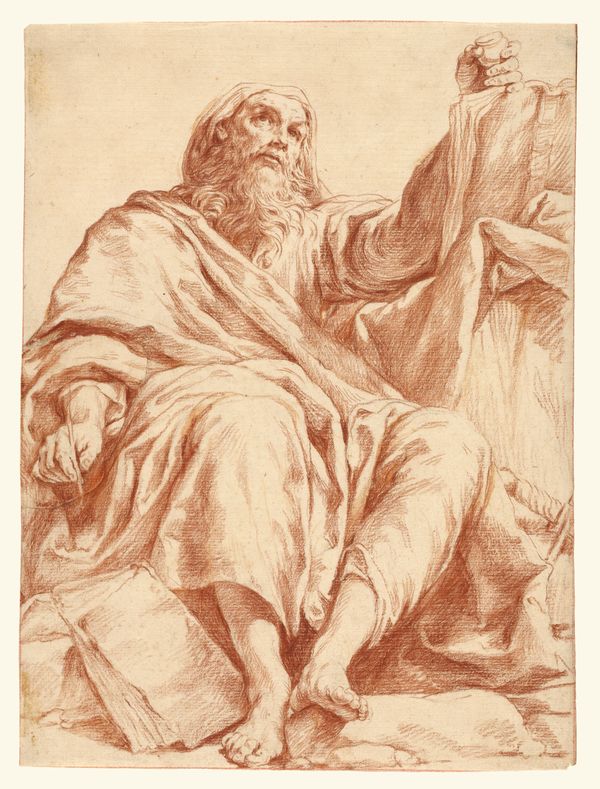 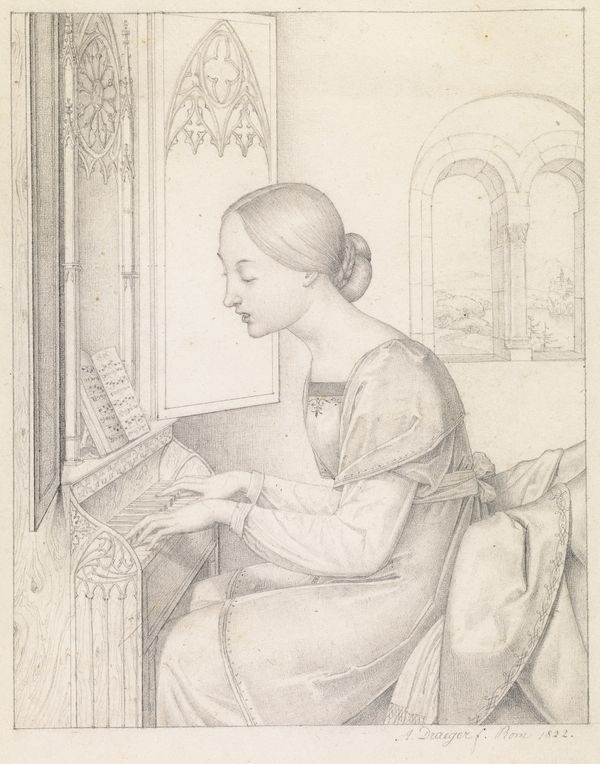 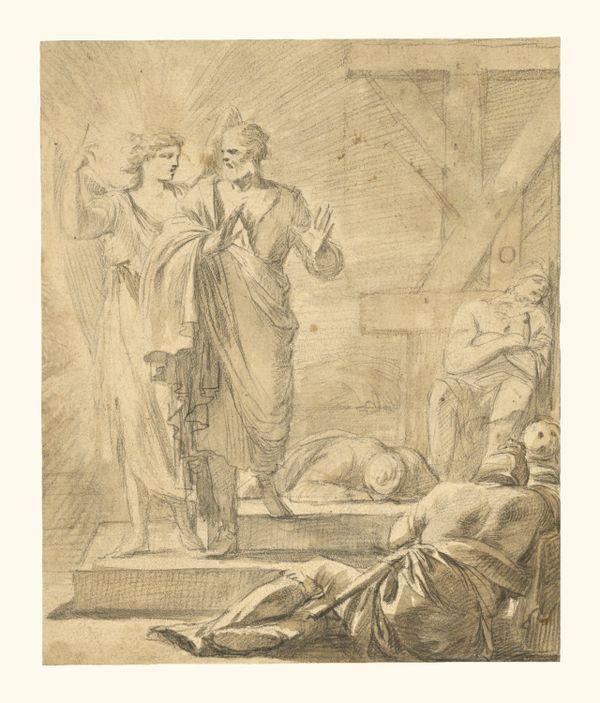