Paul the Apostle (c. 5 – c. 64/67 AD), commonly known as Saint Paul and also known by his Hebrew name Saul of Tarsus, was a Christian apostle (although not one of the Twelve Apostles) who spread the teachings of Jesus in the first-century world. Generally regarded as one of the most important figures of the Apostolic Age, he founded several Christian communities in Asia Minor and Europe from the mid-30s to the mid-50s AD.

According to the New Testament book Acts of the Apostles, Paul participated in the persecution of early disciples of Jesus, possibly Hellenised diaspora Jews converted to Christianity, in the area of Jerusalem, prior to his conversion. In the narrative of Acts, Paul was traveling on the road from Jerusalem to Damascus on a mission to "arrest them and bring them back to Jerusalem" when the ascended Jesus appeared to him in a great bright light. He was struck blind, but after three days his sight was restored by Ananias of Damascus and Paul began to preach that Jesus of Nazareth was the Jewish messiah and the Son of God. Approximately half of the Book of Acts deals with Paul's life and works. 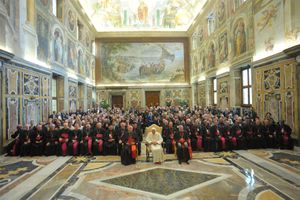 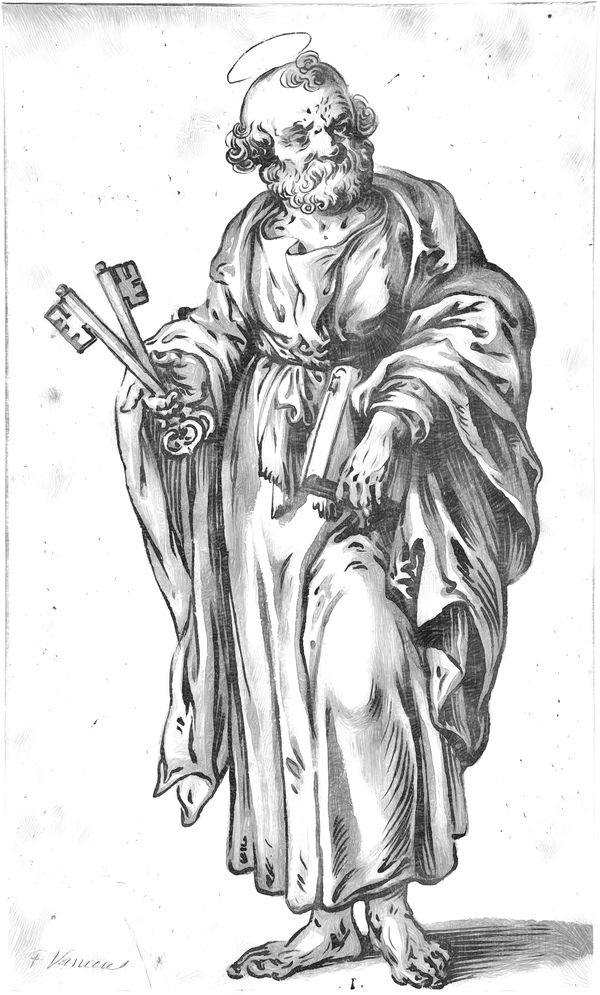 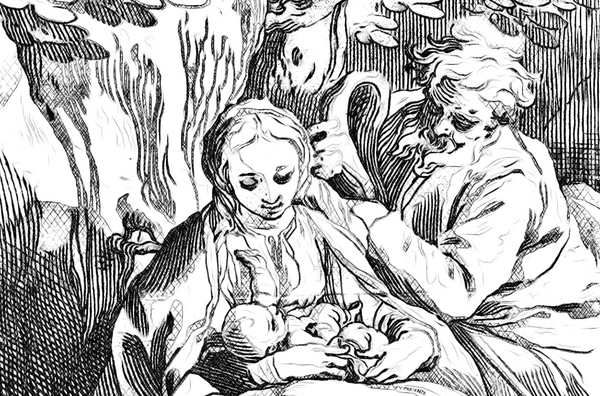 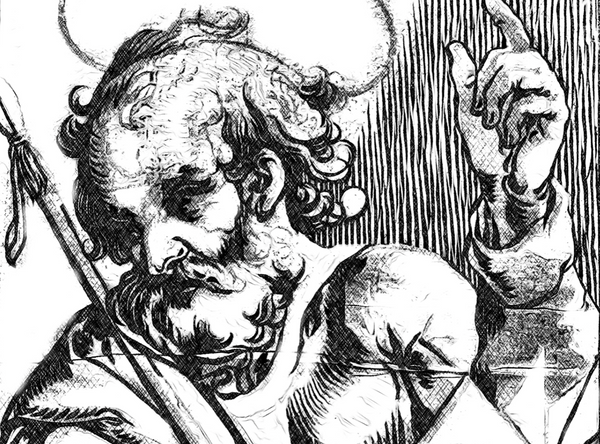 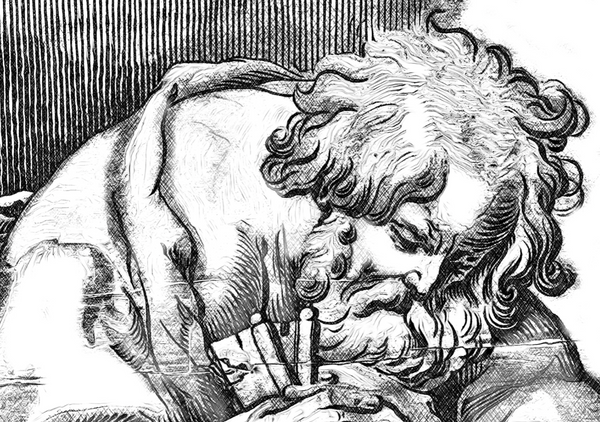 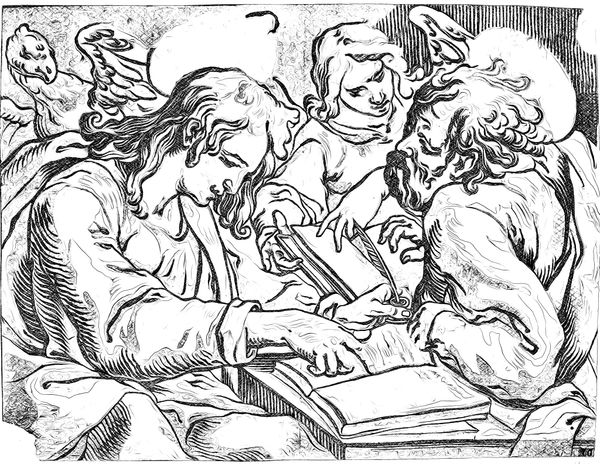 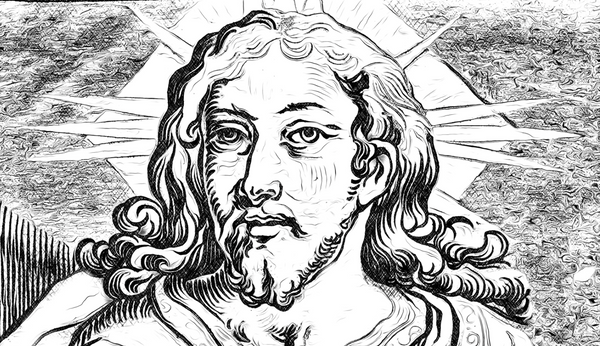