The New Testament records that as a disciple, he followed Jesus, and was one of the witnesses of the Ascension of Jesus. Later Church fathers such as Irenaeus and Clement of Alexandria claim that Matthew preached the Gospel to the Jewish community in Judea, before going to other countries. 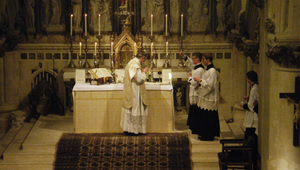 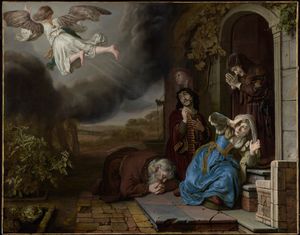