Simone Martini was one of the leading painters of his time, whose highly refined technique and descriptive powers were unequalled in Europe and earned the praise and friendship of the Italian poet Petrarch (1304–1374). This panel, together with a related work depicting Saint Ansanus and a third panel of Saint Andrew, formed part of an altarpiece that was possibly commissioned by the civic government of Siena. The format of the polyptych (multi-paneled altarpiece) was highly unusual in that the central image, the present Madonna and Child, was the same size as the flanking panels, allowing the entire altarpiece, which was intended to be portable, to be easily folded and moved. Like the other two panels from this polyptych, the Madonna and Child survives with its original frame intact. In the fifteenth century, Simone's panels were incorporated as the central elements of a larger altarpiece in the principal chapel of the Palazzo Pubblico, Siena's town hall.

🙏🏽
This image is in the public domain.
Free Download
DT704.jpg
3 MB 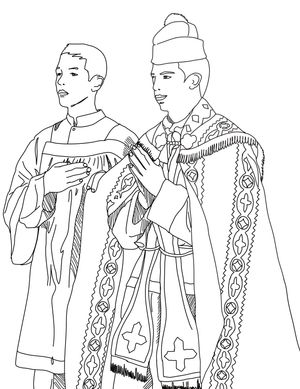 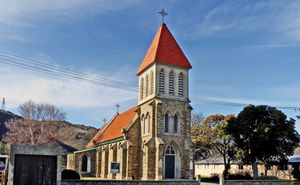 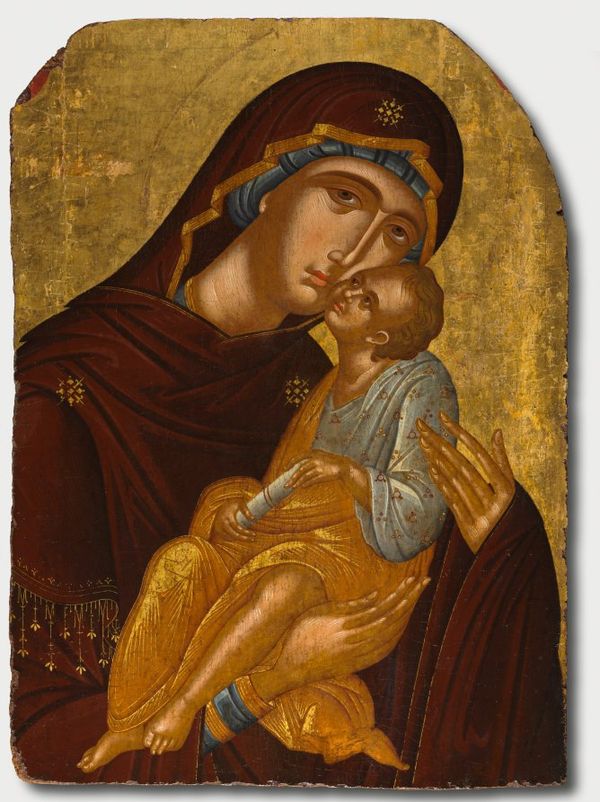 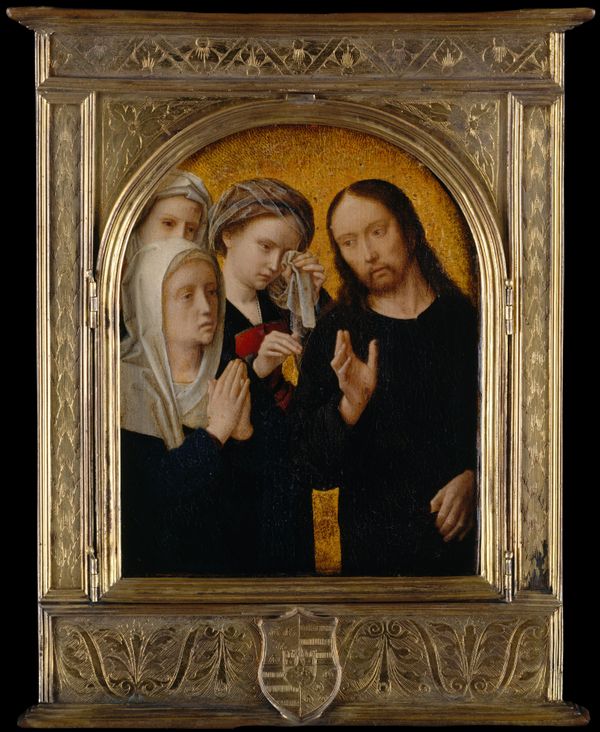 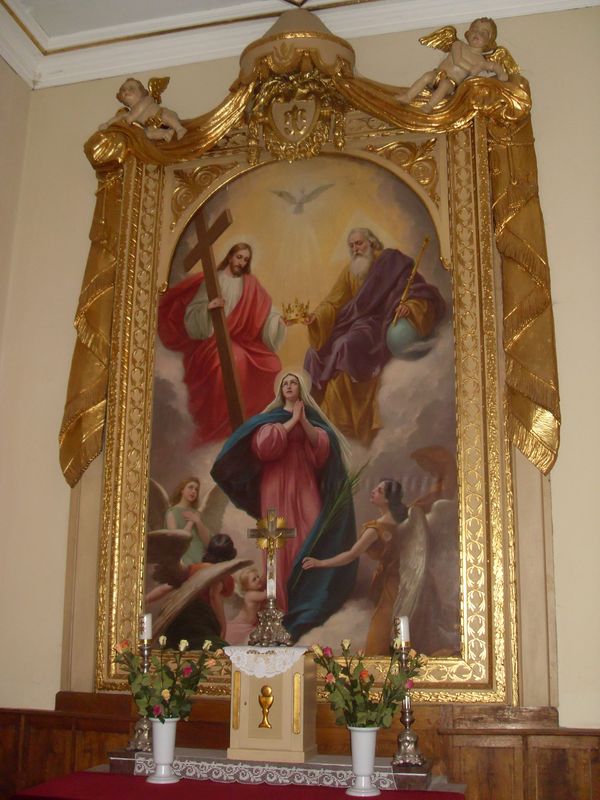 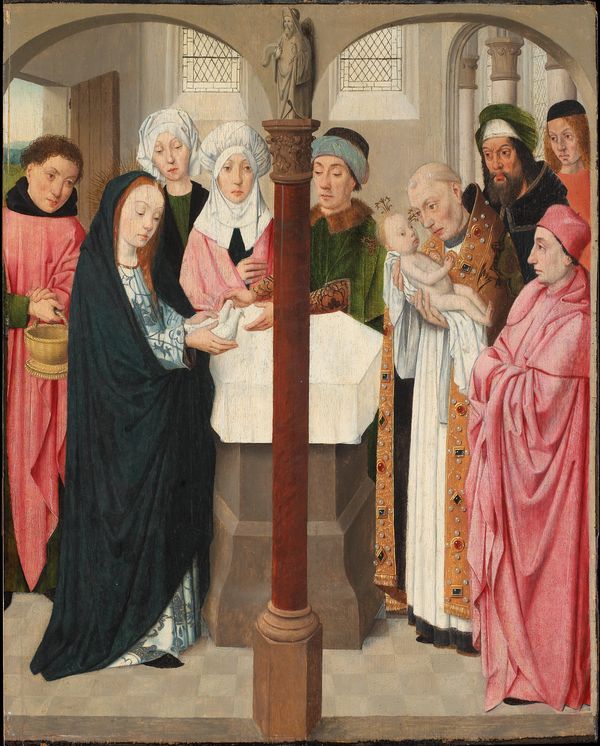 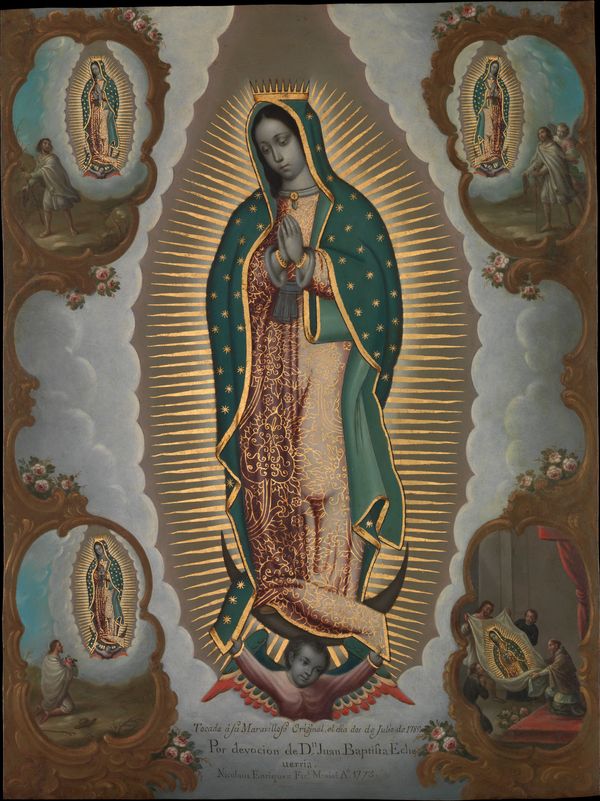 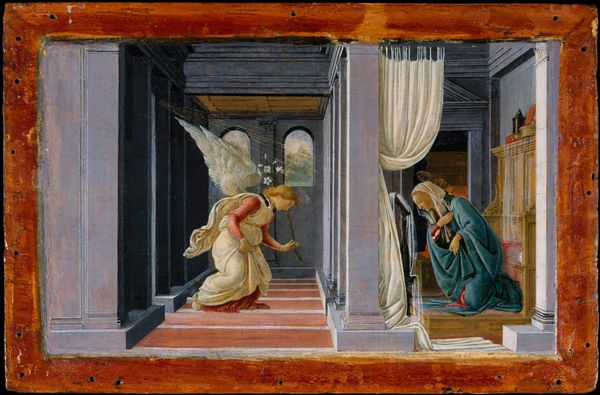