Ecce Homo are the Latin words used by Pontius Pilate in the Vulgate translation of the Gospel of John, when he presents a scourged Jesus Christ, bound and crowned with thorns, to a hostile crowd shortly before his Crucifixion. The original New Testament Greek is rendered by most English Bible translations as "behold the man". The scene has been widely depicted in Christian art.

A scene of the Ecce Homo is a standard component of cycles illustrating the Passion and Life of Christ in art. It follows the Flagellation of Christ, the Crowning with thorns and the Mocking of Christ, the last two often being combined: The usual depiction shows Pilate and Christ, a mocking crowd which may be rather large, and parts of the city of Jerusalem. This image is originally by Martin Schongauer. 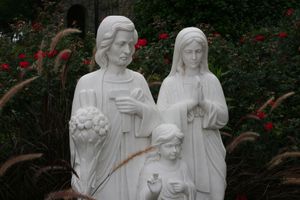 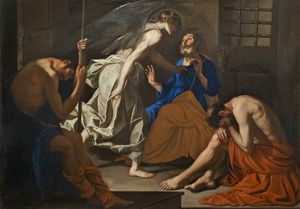 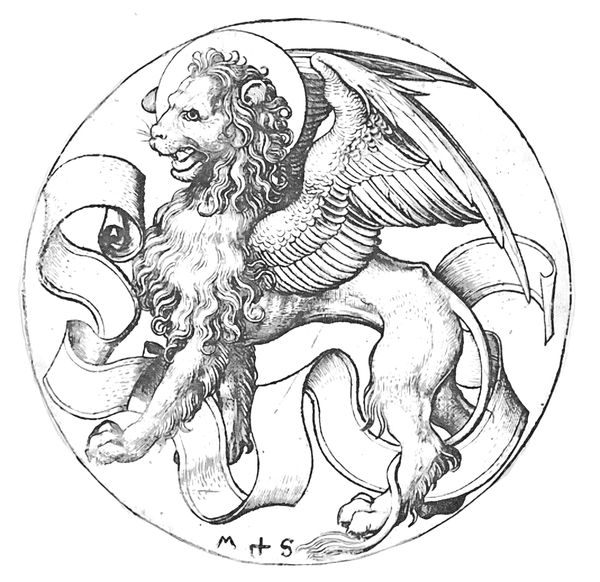 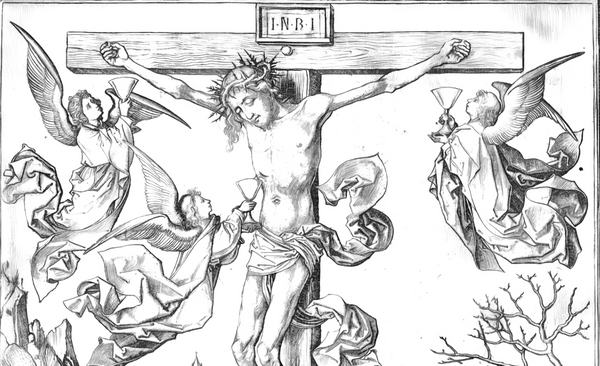 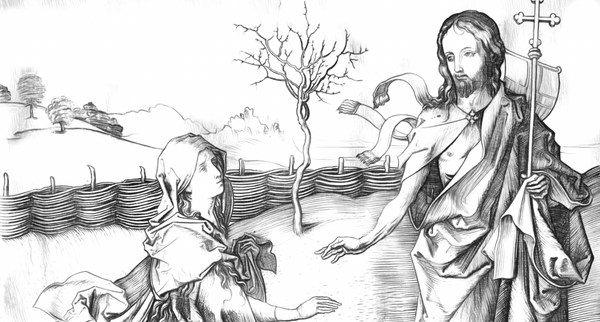 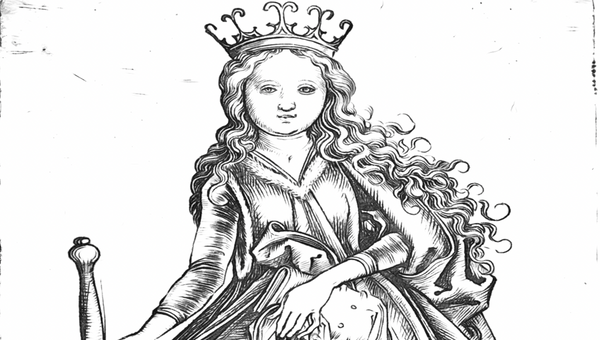 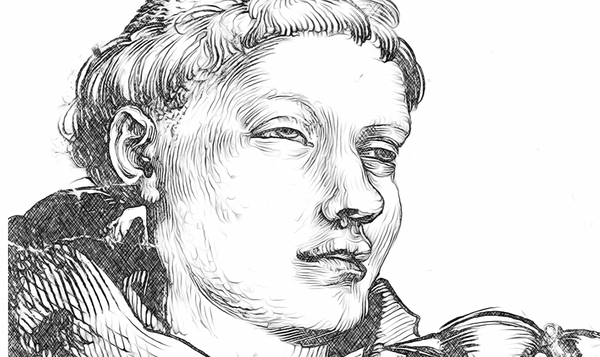 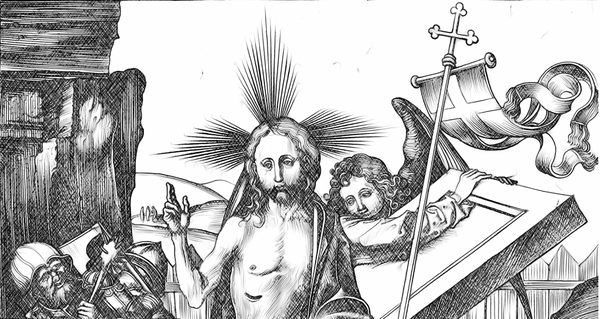