Anthelm of Chignin was born into a noble family of Savoy, France, in 1107. He chose the ecclesiastical state, became a priest and received important dignities. Later, on his brother’s advice, he asked for the Carthusian habit at Portes in 1135 and soon surpassed the other monks in the monastic virtues.

After 14 years as a monk, he became the bishop of Belley in Portes, even though he refused the position, Pope Alexander III ordered him to accept the ordination. He kept up the same monastic fervor as before. Saint Anthelm died on June 26, 1178, having been a Bishop for eighteen years. Because of the many miracles at his tomb he was soon venerated. 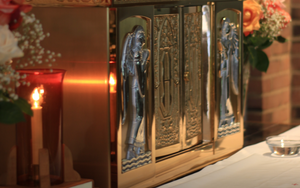 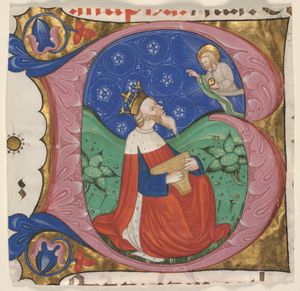