Savoldo depicts Mary Magdalene in the Garden of Gethsemane peering from behind shimmering folds of satin fabric, tentatively looking outward at the viewer. She is identifiable by her ointment jar on the left, containing the oil with which she anointed Christ’s feet. She stands by the sepulchre, preparing to anoint the Saviour’s body. Unbeknownst to her, Christ has risen, and she is soon to encounter him in the garden. Although Christ has not yet appeared, the strong light that bathes the left half of the painting implies his illuminating presence. The shadow cast across the Magdalene's face gives her an appearance that is at once vulnerable and mysterious, while also functioning as a metaphor for her impending enlightenment. The rich, iridescent drapery perhaps alludes to her legendary former life as a prostitute.

During this period of the artist’s career, his paintings are characterized by gleaming light, vivid color and luminous, silvery tonalities. The painting—of which three other versions are known (Berlin, Gemäldegalerie; London, The National Gallery; Florence, Gallerie degli Uffizi)—has been interpreted in a number of ways. It has been suggested that the sensual image was a portrait of a courtesan, intended as an erotically-charged piece for a male collector. It may instead reveal the artist’s efforts to showcase his talent in reinventing popular biblical themes and representing complex surface textures such as the reflective satin fabric. 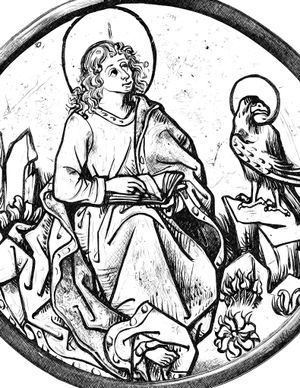 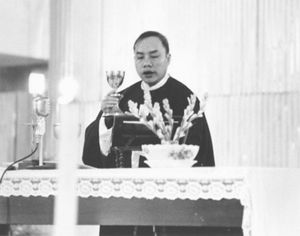 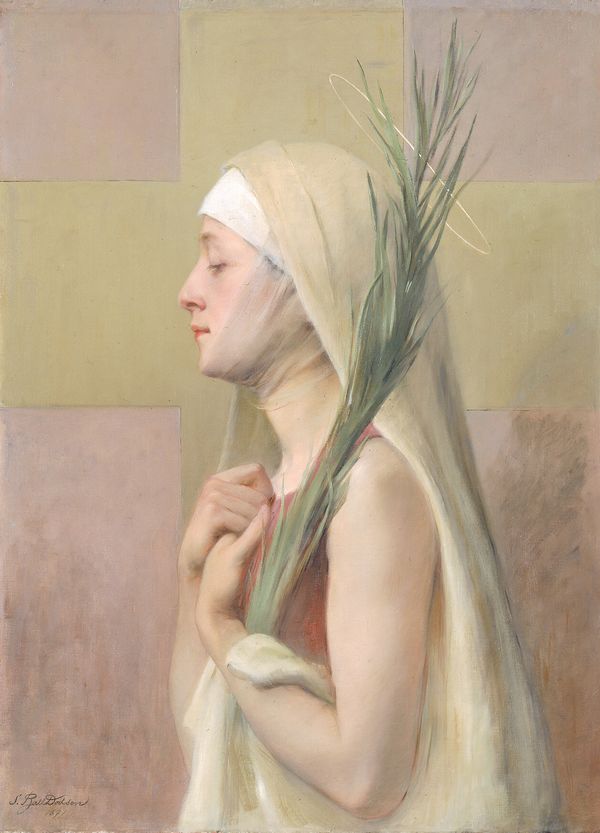 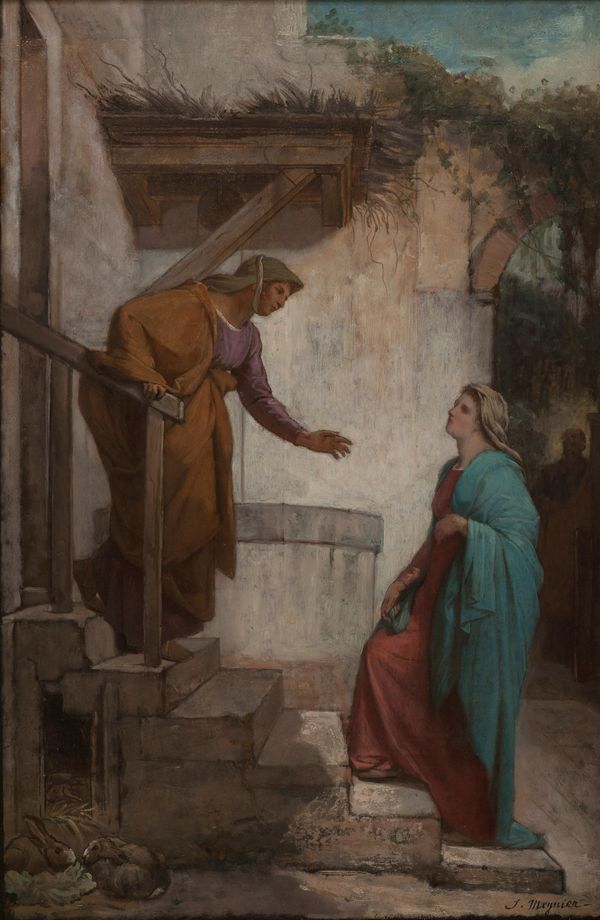