Joachim and Anne Meeting at the Golden Gate is a narrative of the parents of the Virgin Mary, Joachim and Anne meeting at the Golden Gate of Jerusalem, upon learning that she will bear a child. It is not in the New Testament, but is in the Protoevangelium of James (a 2nd century infancy gospel telling of the miraculous conception of the Virgin Mary) and other apocryphal accounts; the narrative was tolerated by the church. It features in Voragine's Golden Legend (originally written in 1260) and other popular accounts. The story is a popular subject in cycles of the Life of the Virgin in art.

This scene represented the conception of Mary, and is an early scene in the many cycles of the Life of the Virgin, the counterpart of the Annunciation showing the conception of Jesus. To some medieval viewers, the kiss was a literal representation of the moment of Mary's conception, while for others it was a symbolic representation. The main figures may be accompanied, usually Anne with women and Joachim with shepherds. The Archangel Gabriel, always shown in Annunciations, may appear here also. Sometimes other saints are included. 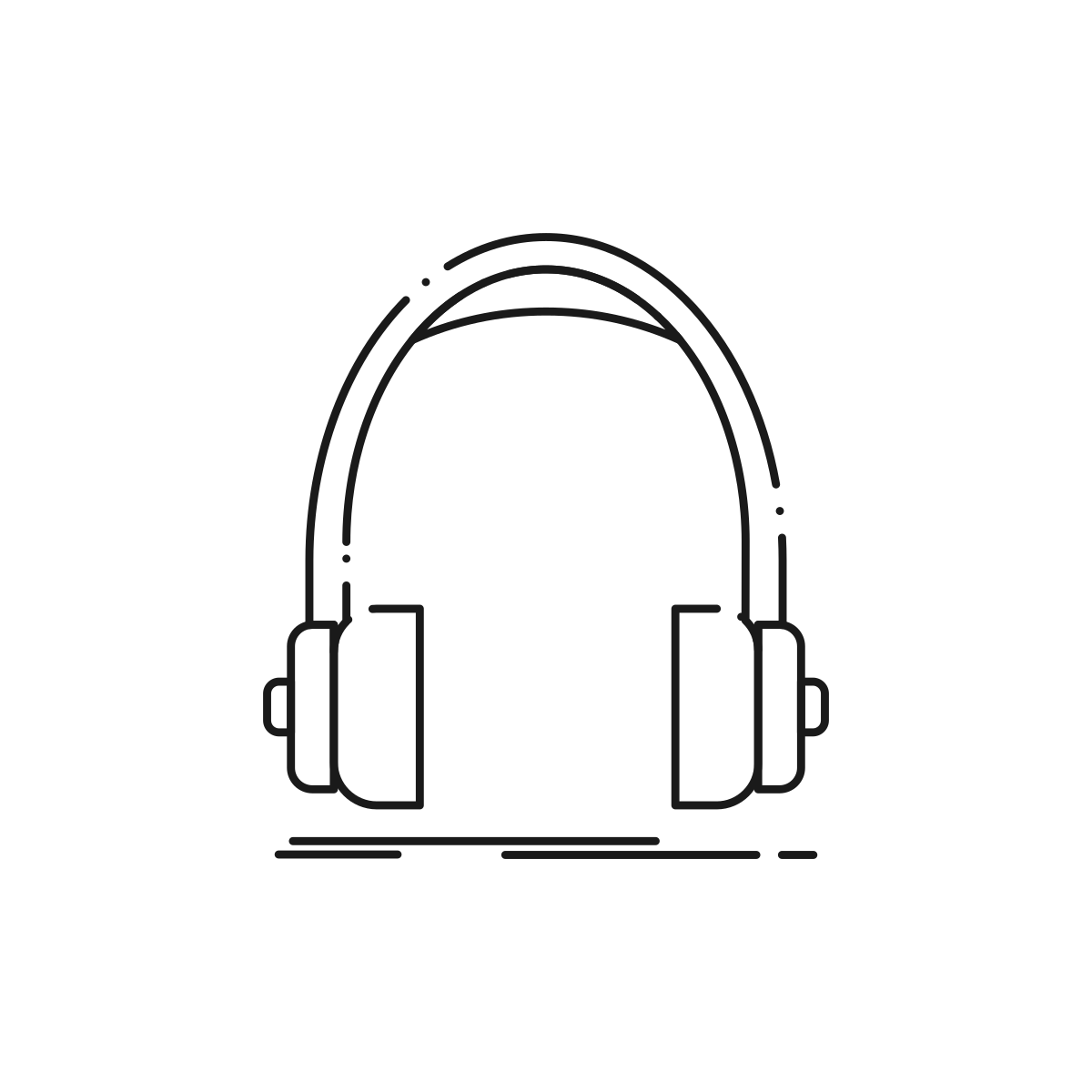 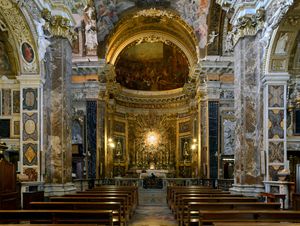 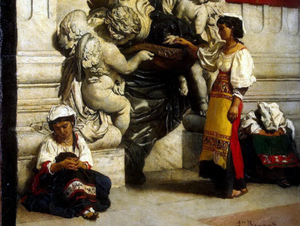 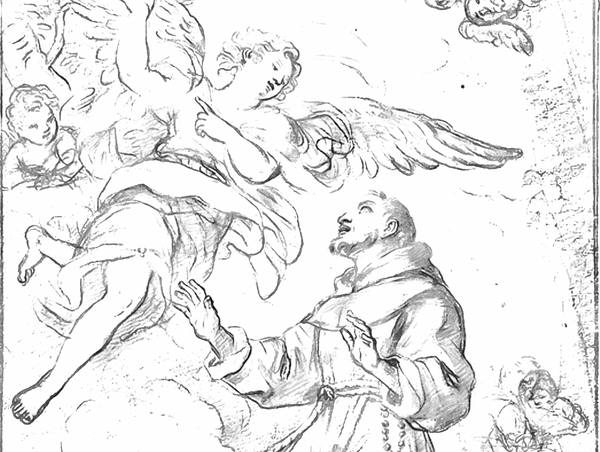