The Jesuits arrived at Asuncion in 1588 and created the Jesuit reductions of Paraguay among the native Guaranis in 1609. At that time the Jesuit province of Paraguay did not correspond to the current borders. It included the current Paraguay, Uruguay, Argentina, a small part of Bolivia, and Brazil. Their purpose was to protect the natives from the Portuguese settlers, which quickly brought on hostility from these settlers.

Saint Roque González de Santa Cruz (17 November 1576 – 15 November 1628) was a Jesuit priest who was the first missionary among the Guarani people in Paraguay. He is honored as a martyr and saint by the Catholic Church.

Saint Alphonsus Rodríguez, S.J., (Spanish: Alfonso) (July 25, 1532 – October 31, 1617) was a Spanish Jesuit lay brother, now venerated as a saint. He was a native of Segovia. Though his life was punctuated with personal tragedies and disappointments, his impact on the people he met was his legacy. He served with such love that the act of opening the door became a sacramental gesture.

Saint Juan del Castillo began his missionary work immediately after being ordained a priest. He joined at Ijuí Fr. Roque González y de Santa Cruz who left him at the head of this reduction and went to found a new one. At Ijuí, presently in the western Brazilian municipality of Rio Grande do Sul, Juan helped Christianize the Guaranis, and taught the youngest to read and write.

Juan del Castillo was assassinated on 17 November 1628 in Yjuhi, two days after his companions Fathers Roque Gonzalez and Alphonsus Rodriguez. The chieftain Nheçu, head of the surrounding region, was hostile to their Christianizing efforts. He ordered his men to murder the three religious, and he condemned all missionaries in general. Juan was murdered in the forest, but brought back and buried with his companions in the reduction of the Immaculate Conception. 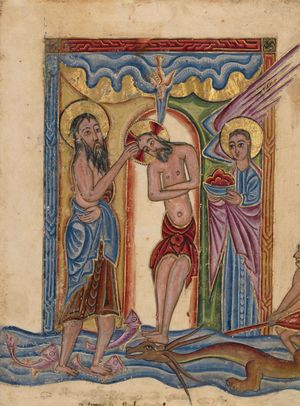 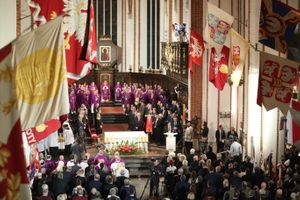