In Christian theology, the Harrowing of Hell (Latin: Descensus Christi ad Inferos, "the descent of Christ into Hell") is the descent of Jesus into Hell (or Hades), a period of time between the Crucifixion of Jesus and his resurrection. During this period, Jesus granted salvation to the righteous who had previously died.

Jesus' descent into the world of the dead is referred to in the Apostles' Creed and the Athanasian Creed (Quicumque vult), which state that Jesus "descended into the underworld" (descendit ad inferos), although neither mention that he liberated the dead. His descent to the underworld is alluded to in the New Testament in 1 Peter 4:6, which states that the "good tidings were proclaimed to the dead". The Catholic Catechism interprets Ephesians 4:9, which states that "[Christ] descended into the lower parts of the earth", as also supporting this interpretation. These passages in the Bible have given rise to differing interpretations. The Harrowing of Hell is commemorated in the liturgical calendar on Holy Saturday. 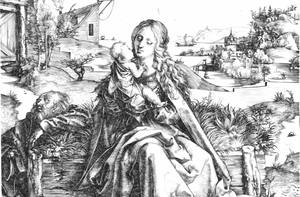 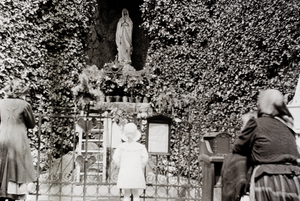 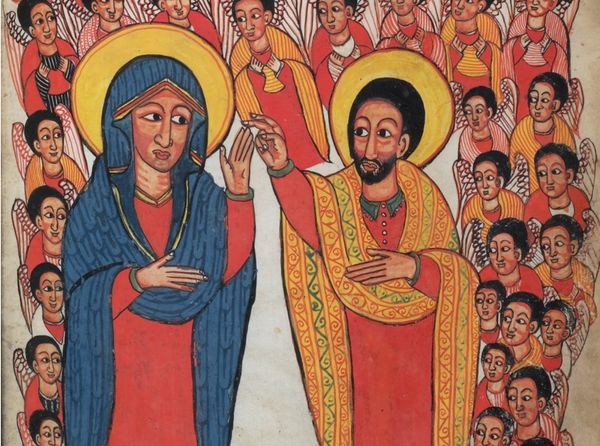 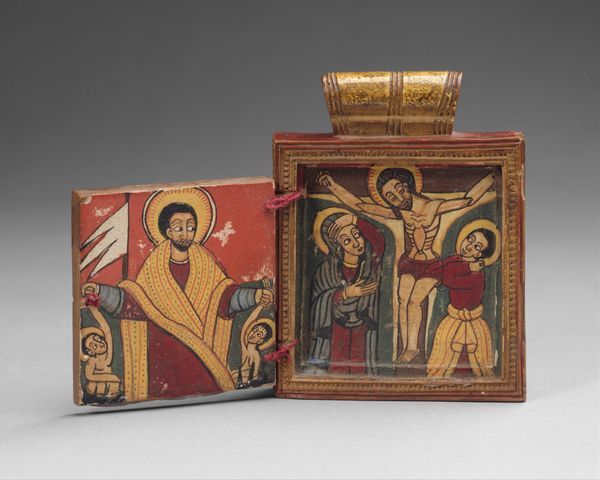 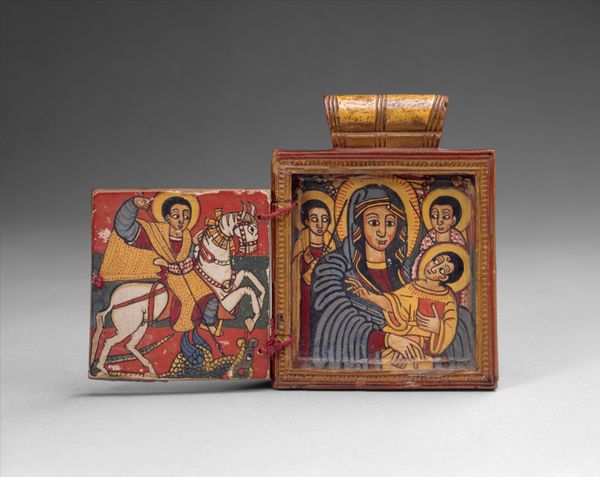 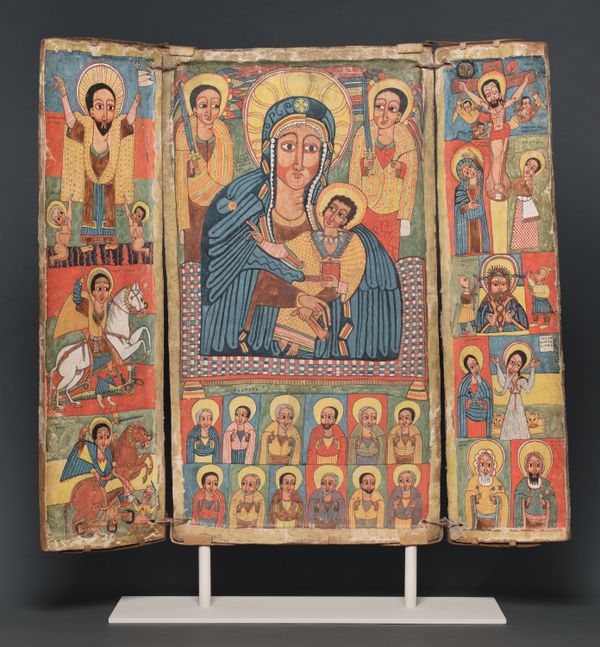 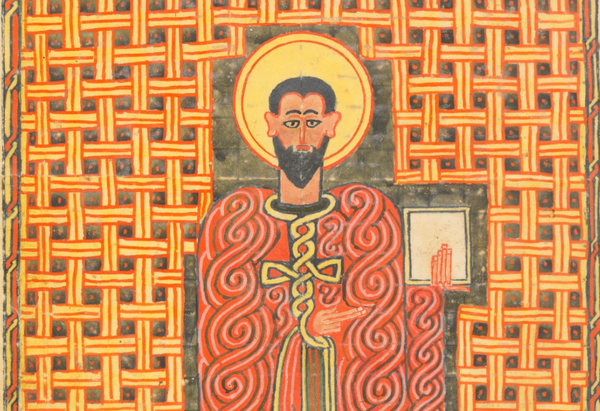 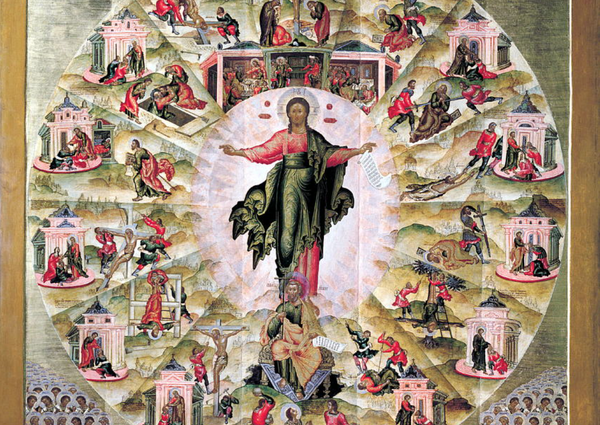