After Christ's death and ascension into heaven, he appeared to his disciples several times. On this occasion, he walked with two of them on their way from Jerusalem to the neighboring village of Emmaus. They did not recognize him until later at supper. Christ is dressed as a pilgrim, carrying a staff and wearing a broad-brimmed hat. The village of Emmaus is called castellum, or "castle" in Latin, and is therefore sometimes depicted as a fortified town. This panel and its companion, Pentecost, were originally the wings of a small portable altarpiece. 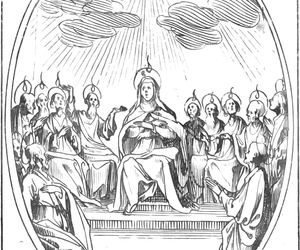 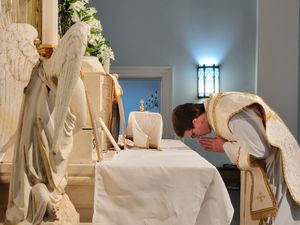 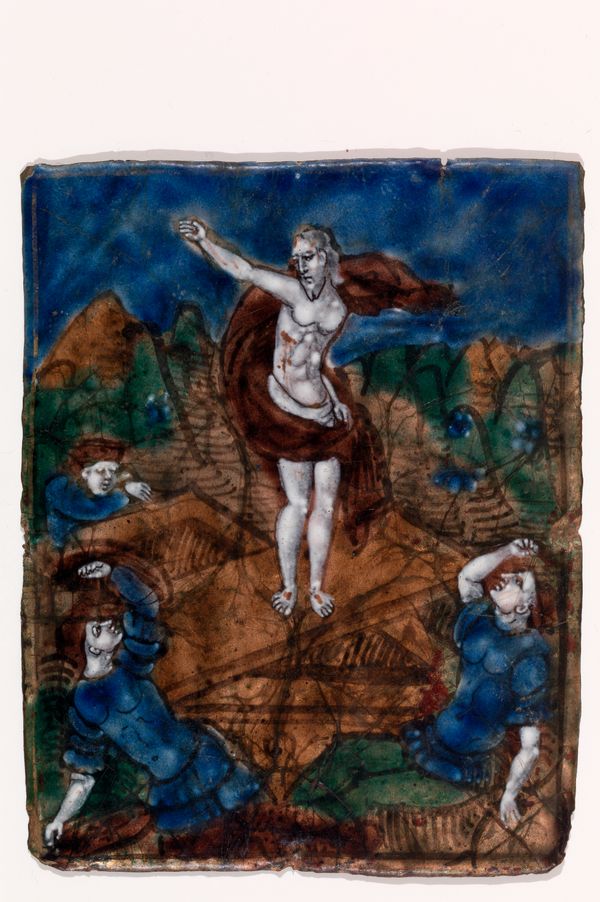 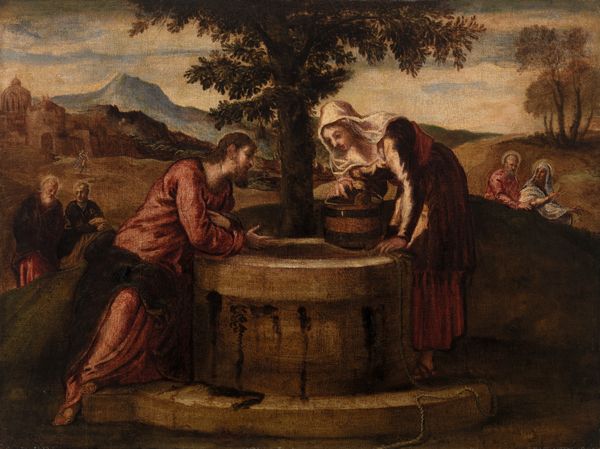