David was a king of Israel who lived around 1000 BCE. According to the Hebrew Bible, he was the second king of Israel, succeeding Saul. He is described as a warrior and a poet and is credited with consolidating the kingdom of Israel and establishing Jerusalem as its capital. David is considered a Jewish prophet and revered as a forefather of the Jewish people. In the New Testament, David is also described as an ancestor of Jesus.

Daniel was a prophet and statesman who lived in the 6th century BCE. According to the Book of Daniel in the Hebrew Bible, Daniel was a Jewish exile who served as a court official in the kingdom of Babylon. He is famous for interpreting dreams and predicting the future and is revered for his faith and devotion to God. Daniel is considered a prophet in Judaism and Christianity.

Peter Paul Rubens (1577-1640) was a Flemish Baroque painter who emphasized color, movement, and sensuality[1][2]. He was born in Siegen, Germany to a religious family and later moved to Antwerp, Belgium where he was raised Roman Catholic[3][1]. After his father's death when he was 13 years old, Rubens had to work more to support his family[4]. He specialized in making altarpieces, portraits, landscapes, and history paintings of mythological and allegorical subjects[2]. 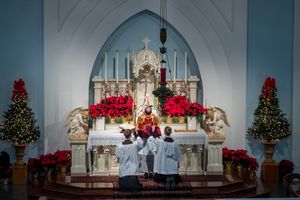 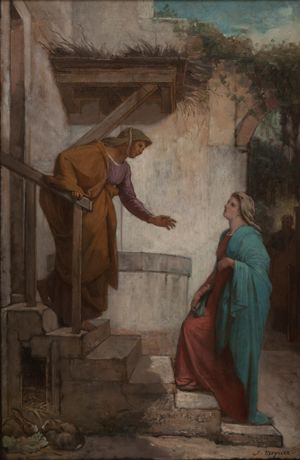 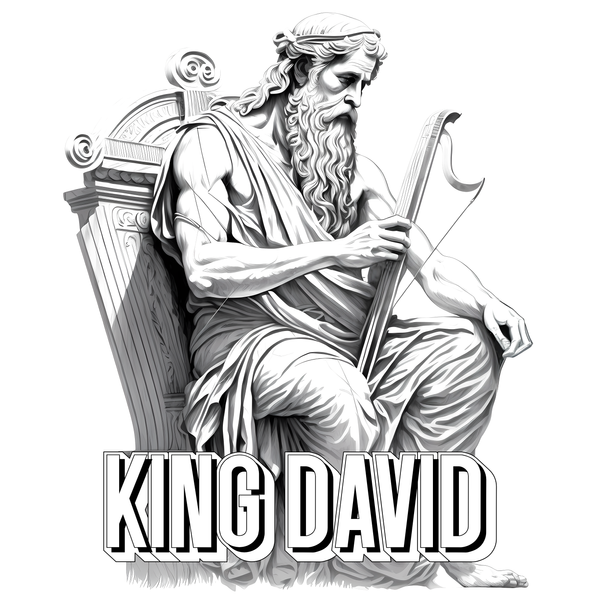 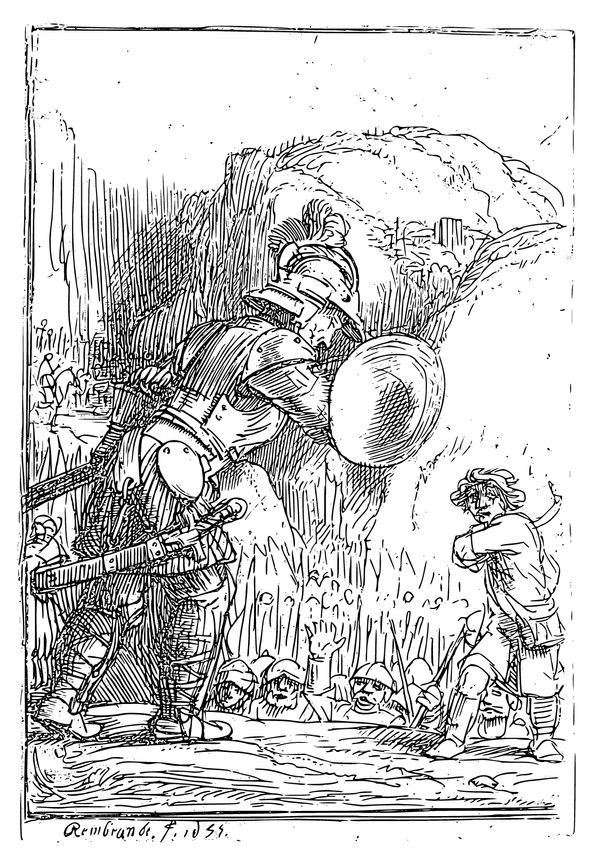 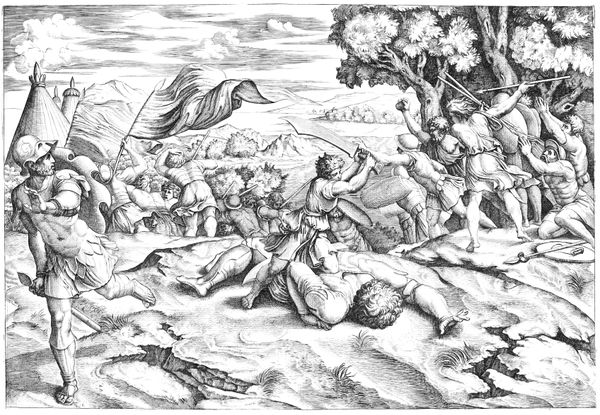 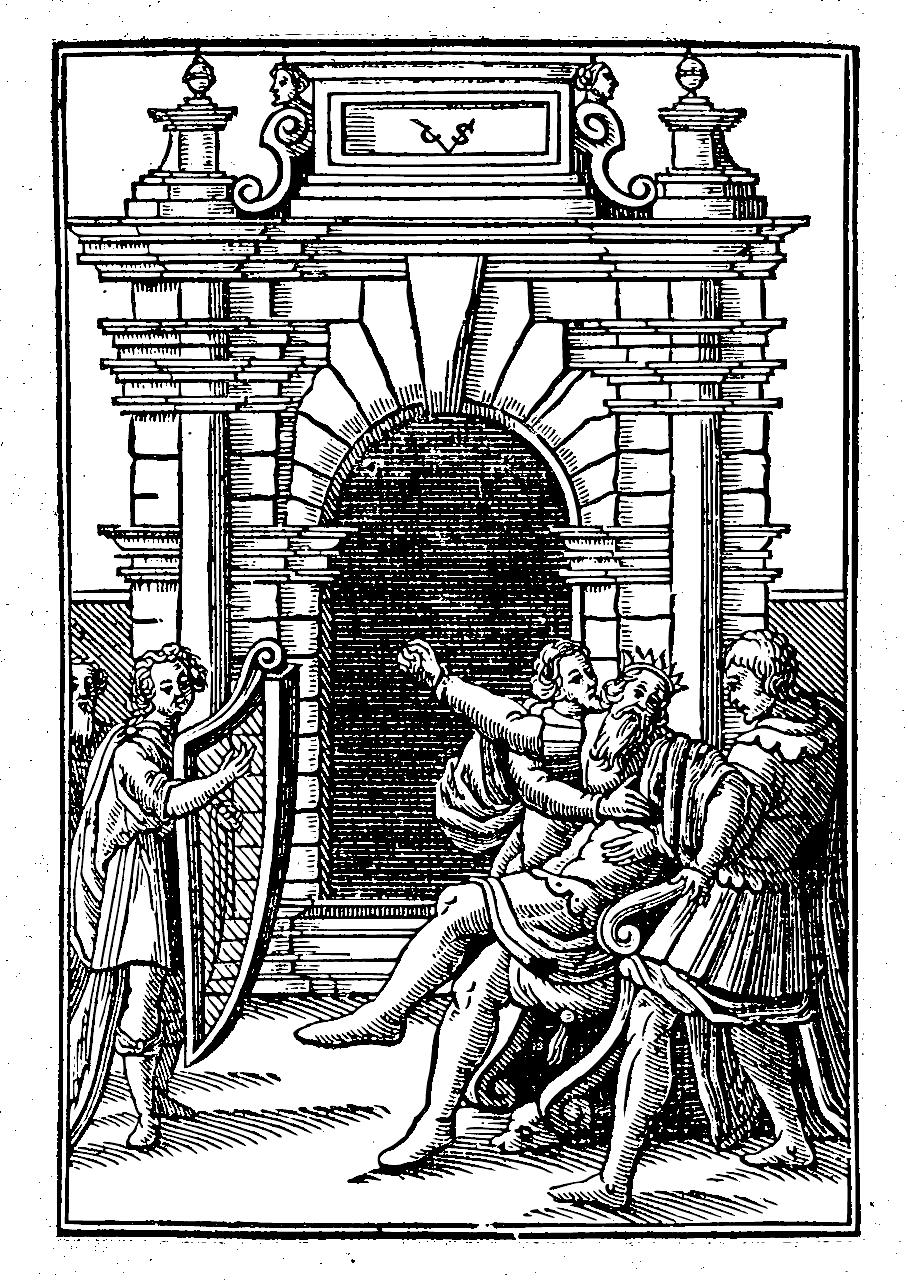 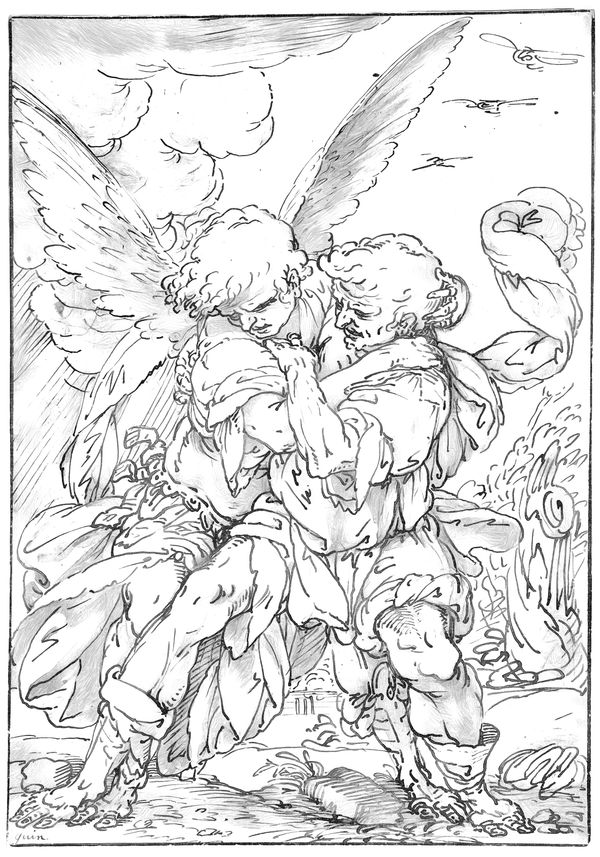 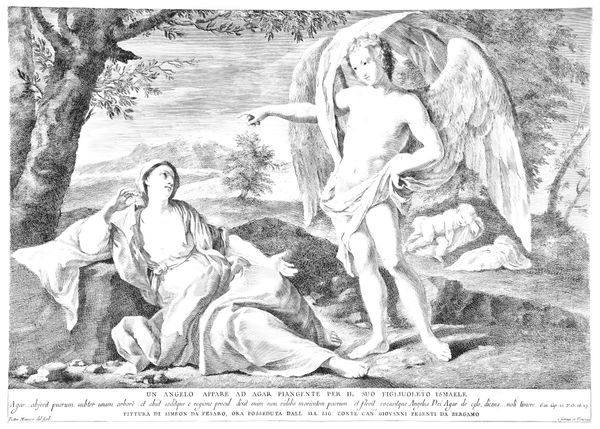