A reflection and prayer on St. Bonaventure who was a theologian and Cardinal who brought peace and prominence to the Franciscan Order.

St. Bonaventure was a theologian and Cardinal who brought peace and prominence to the Franciscan Order.

Bonaventure was born at Bagnoregio in Umbria, not far from Viterbo, then part of the Papal States. Almost nothing is known of his childhood, other than the names of his parents, Giovanni di Fidanza and Maria di Ritella.

He received the name of Bonaventure in consequence of an exclamation of St. Francis of Assisi, when, in response to the pleading of the child's mother, the saint prayed for John's recovery from a dangerous illness, and, foreseeing the future greatness of the little John, cried out "O Buona ventura"-O good fortune!

At the age of twenty-two St. Bonaventure entered the Franciscan Order. Having made his vows, he was sent to Paris to complete his studies. In Paris he became the intimate friend of the great St. Thomas Aquinas. He received the degree of Doctor, together with St. Thomas Aquinas. Like St. Thomas Aquinas, he enjoyed the friendship of the holy King, St. Louis.

At the age of thirty-five he was chosen General of his Order and restored a perfect calm where peace had been disturbed by internal dissensions. He did much for his Order and composed The Life of St. Francis. He steered the Franciscans on a moderate and intellectual course that made them the most prominent order in the Catholic Church until the coming of the Jesuits. He also assisted at the translation of the relics of St. Anthony of Padua. He was nominated Archbishop of York by Pope Clement IV, but he begged not to be forced to accept that dignity. Gregory X obliged him to take upon himself a greater one, that of Cardinal and Bishop of Albano, one of the six suffragan Sees of Rome.

Bonaventure was formally canonised in 1484 by the Franciscan Pope Sixtus IV, and ranked along with Thomas Aquinas as the greatest of the Doctors of the Church by another Franciscan, Pope Sixtus V, in 1587. Bonaventure was regarded as one of the greatest philosophers of the Middle Ages. He wrote many volumes of theology and philosophy books with The Mind's Road to God and Brief Reading being two of his most famous.

Bonaventure was a theologian and Cardinal who brought peace and prominence to the Franciscan Order. He was friends with St. Thomas Aquinas and St. Louis IX. He wrote many volumes of theology texts and became a doctor of the Church.

Thank You and God Bless ✝️
And until next time … stay holy my friends! 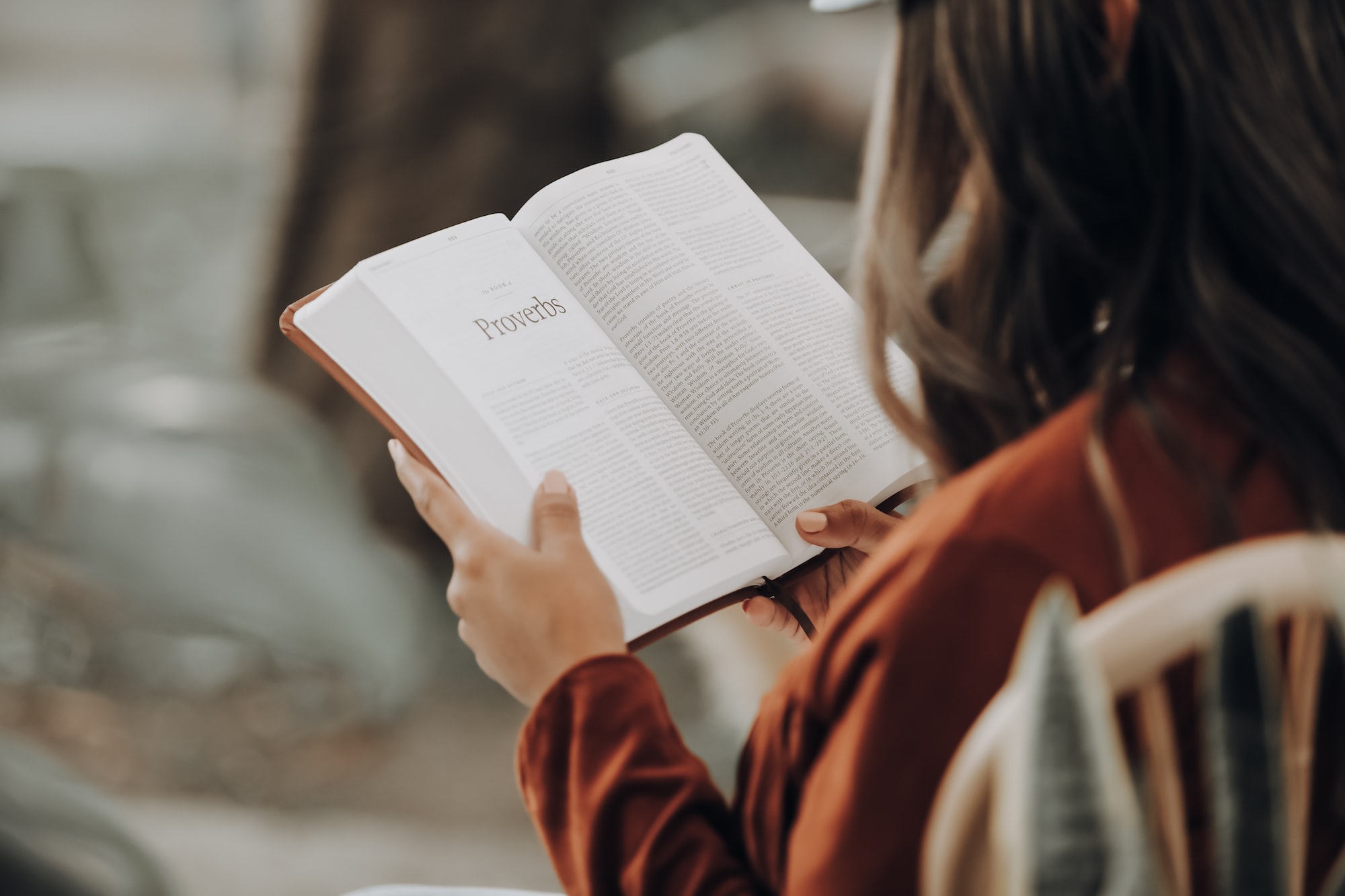 
"Let the Law of God be your meditation at every time."


What are the Heavenly Virtues? 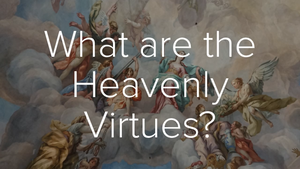