Saint Thomas also called Didymus ("twin") was one of the Twelve Apostles of Jesus according to the New Testament. Thomas is commonly known as "Doubting Thomas" because he doubted Jesus' resurrection when first told of it (as related in the Gospel of John alone); later, he confessed his faith ("My Lord and my God") on seeing Jesus' crucifixion wounds.

According to traditional accounts of the Saint Thomas Christians of modern-day Kerala in India, Thomas is believed to have travelled outside the Roman Empire to preach the Gospel, traveling as far as the Malabar Coast which is in modern-day Kerala State, India. Saint Thomas is carrying a square because during his life he was a well-known carpenter and builder. 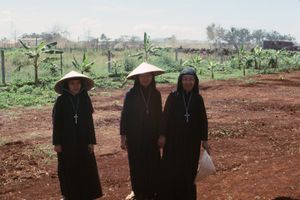 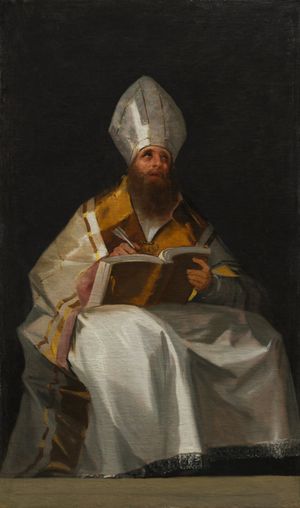