Moses the Black also known as Abba Moses the Robber, the Ethiopian, and the Strong, was an ascetic monk and priest in Egypt in the fourth century AD, and a notable Desert Father. He is highly venerated in both the Eastern Orthodox Church and the Oriental Orthodox Church, making him amongst the most notable Desert Fathers. According to stories about him, he converted from a life of crime to one of asceticism. He is mentioned in Sozomen's Ecclesiastical History, written about 70 years after Moses's death.

🙏🏽
This image is in the public domain.
Free Download
moses the black coloring page.jpeg
3 MB 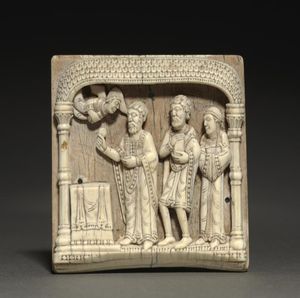 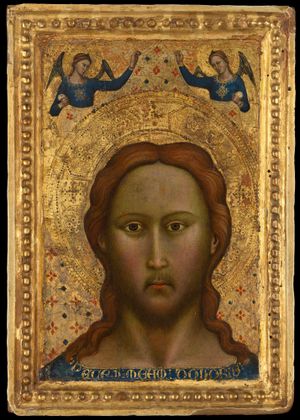