Saint James the Greater, from: Christ and the Apostles (1519) by Hans Baldung Grien - Catholic Coloring Page

Hans Baldung, also known as Hans Baldung Grien, was a painter and printmaker, engraver, draftsman, and stained glass artist who was considered Albrecht Dürer's most gifted student, and whose work belongs to both the German Renaissance and Mannerism. Throughout his life, he developed a distinct style that was rich in color, expression, and imagination.

🙏🏽
This image is in the public domain.
Free Download
James the Great.jpeg
3 MB 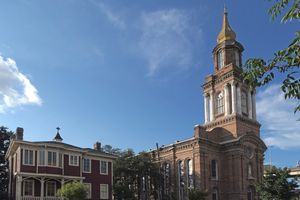 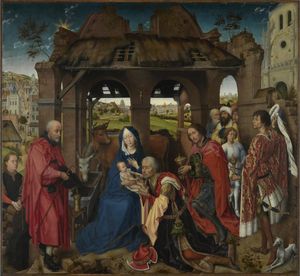