Saint George (Greek: Γεώργιος; died 23 April 303), also George of Lydda, was a Christian who is accepted as a saint in Christianity. According to traditional rumors, he was a soldier in the Roman army. His parents were Christians of Greek origin. His father, Gerontius, was a Cappadocian serving in the Roman army. His mother, Polychronia, was a Christian from the city of Lod in Palestine. Saint George was a soldier of Cappadocian Greek origins, member of the Praetorian Guard for Roman emperor Diocletian, who was sentenced to death for refusing to recant his Christian faith. He became one of the most venerated saints and megalomartyrs in Christianity, and he has been especially venerated as a military saint since the Crusades.

In hagiography, as one of the Fourteen Holy Helpers and one of the most prominent military saints, he is immortalized in the legend of Saint George and the Dragon. His memorial, Saint George's Day, is traditionally celebrated on 23 April. England, Ethiopia, Georgia, Catalonia and Aragon in Spain, Moscow in Russia, and several other states, regions, cities, universities, professions and organizations claim George as their patron. 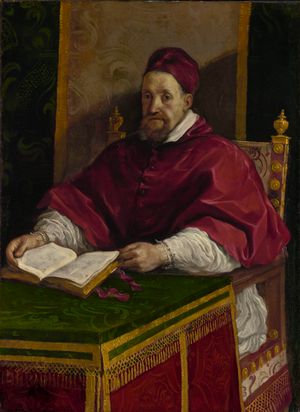 
7 Photos of Good Friday Ceremonies from Around the World 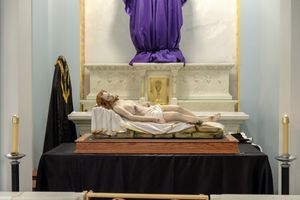 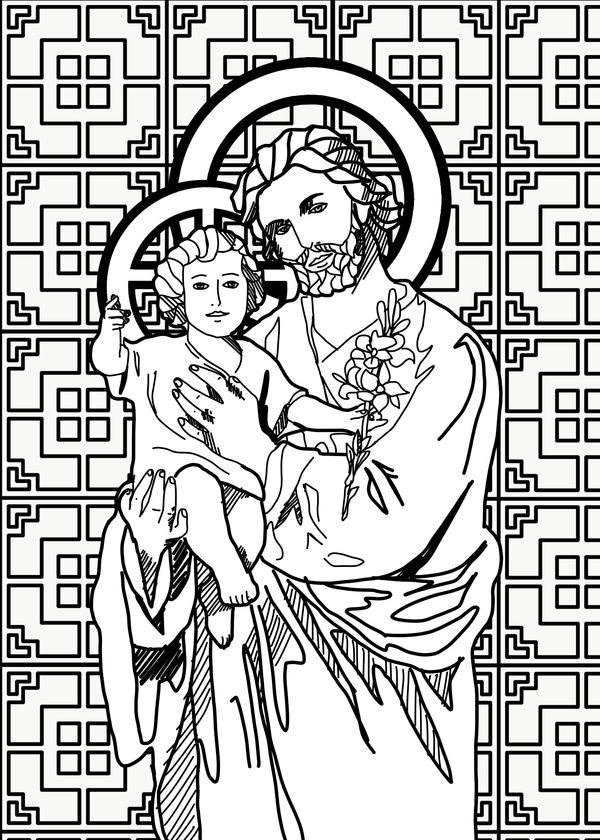 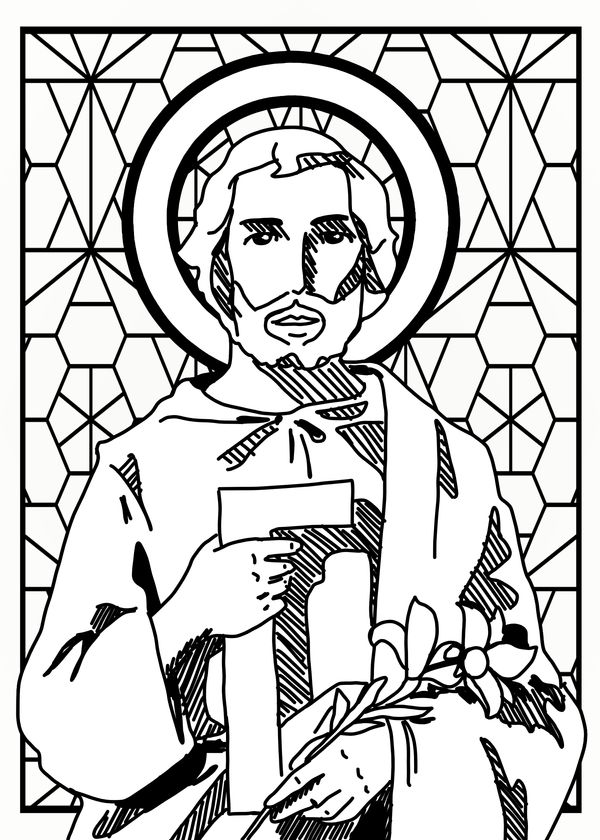 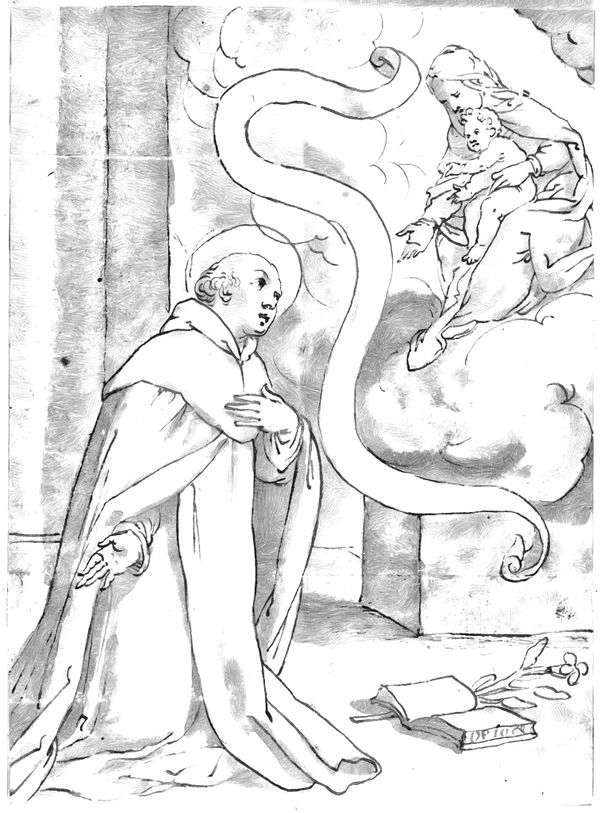 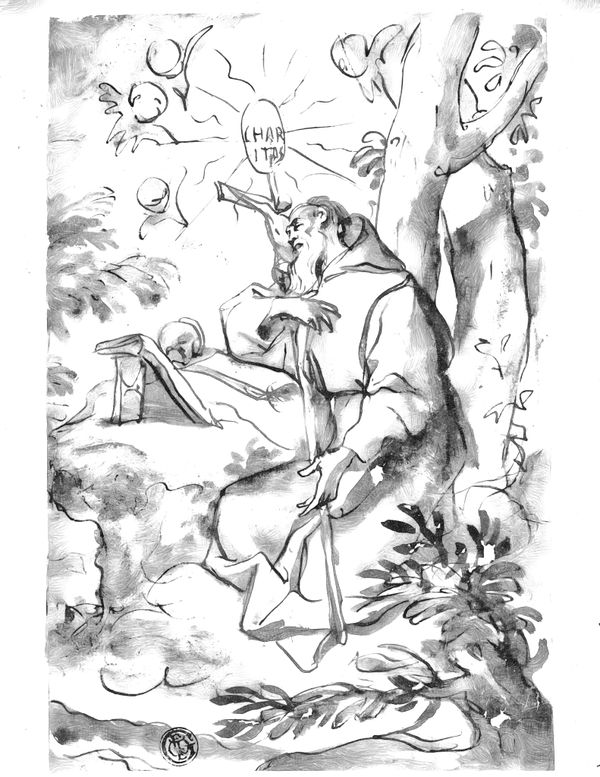 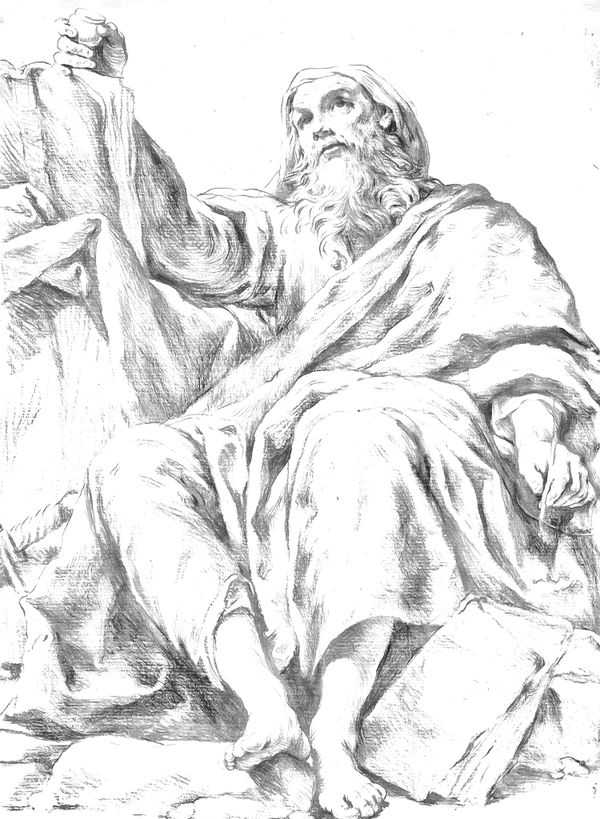 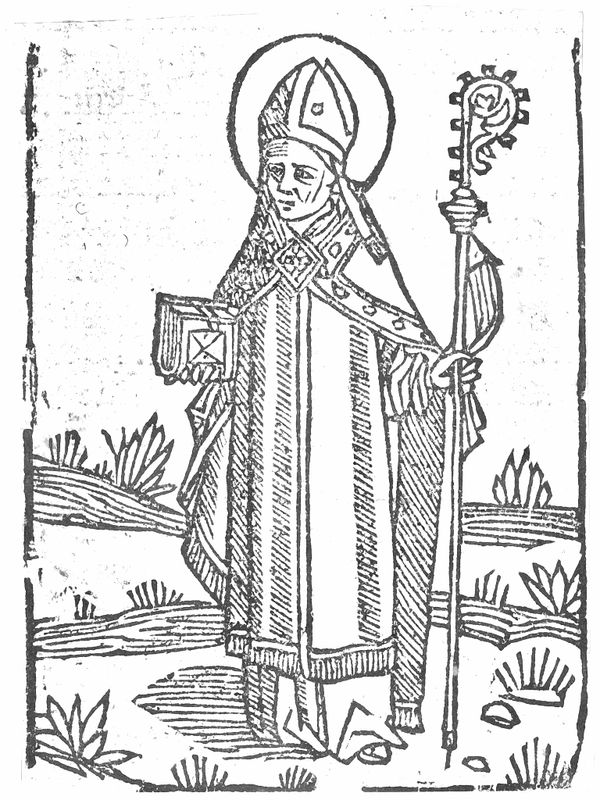