According to the New Testament, Eunice was the mother of Timothy. Born into the Jewish faith, she and her mother Lois accepted Christianity.

Eunice is identified by name only in 2 Timothy 1:5, where the author writes to Timothy, "When I call to remembrance the unfeigned faith that is in you, which dwelt first in your grandmother Lois, and your mother Eunice; and I am persuaded in you also." (DRB). Many commentators have also connected Eunice to 2 Timothy 3:15, where Timothy is reminded, "And because from thy infancy thou hast known the holy scriptures, which can instruct thee to salvation, by the faith which is in Christ Jesus." (DRB ). Albert Barnes makes this observation of Eunice: "The mother of Timothy was a pious Hebrewess, and regarded it as one of the duties of her religion to train her son in the careful knowledge of the word of God." Timothy's mother is also mentioned, but not named, in Acts 16:1. (Source 1)

Timothy (Greek: Τιμόθεος; Timótheos, meaning "honouring God" or "honoured by God") was an early Christian evangelist and the first Christian bishop of Ephesus, who tradition relates died around the year AD 97.

Timothy was from the Lycaonian city of Lystra in Asia Minor, born of a Jewish mother who had become a Christian believer, and a Greek father. The Apostle Paul met him during his second missionary journey and he became Paul's companion and missionary partner along with Silas. The New Testament indicates that Timothy traveled with Paul the Apostle, who was also his mentor. He is addressed as the recipient of the First and Second Epistles to Timothy. (Source 2) 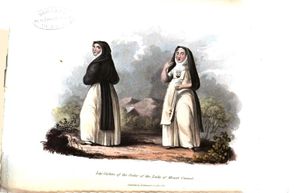 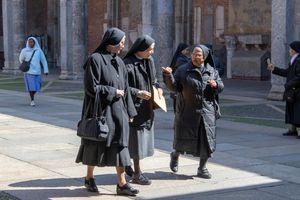 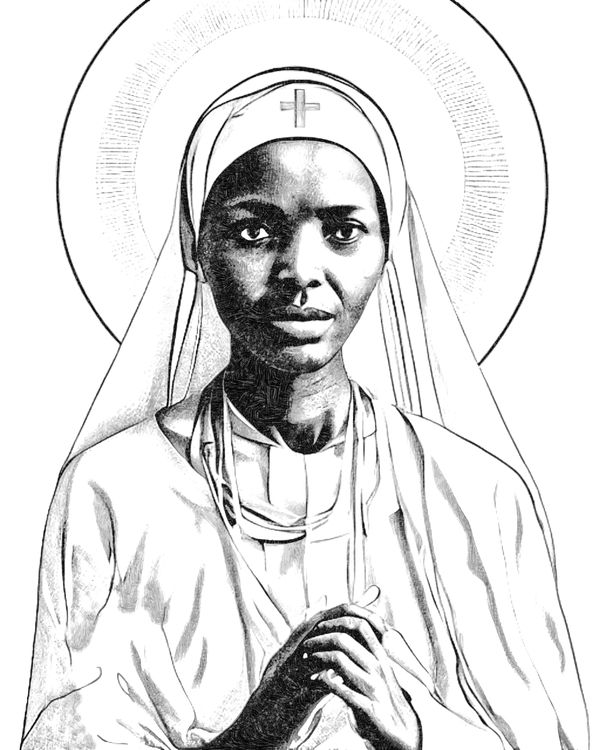