Andrew the Apostle, also called Saint Andrew, was an apostle of Jesus according to the New Testament. He is the brother of Saint Peter. He is referred to in the Orthodox tradition as the First-Called. According to Orthodox tradition, the apostolic successor to Saint Andrew is the Patriarch of Constantinople. This image was originally drawn by Martin Schongauer in the 16th century. 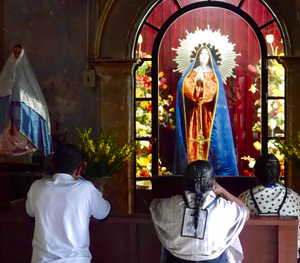 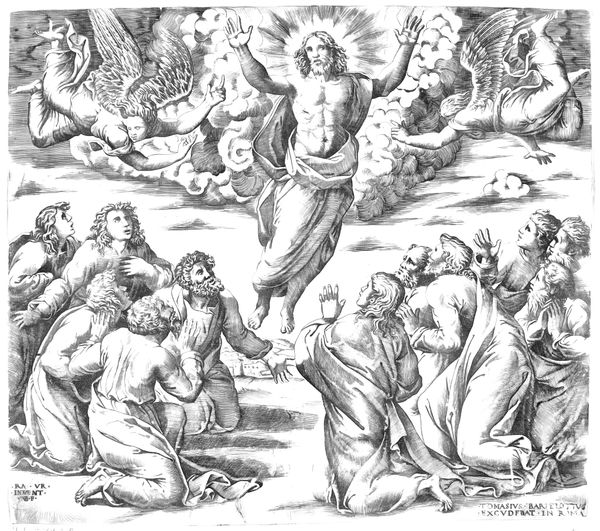 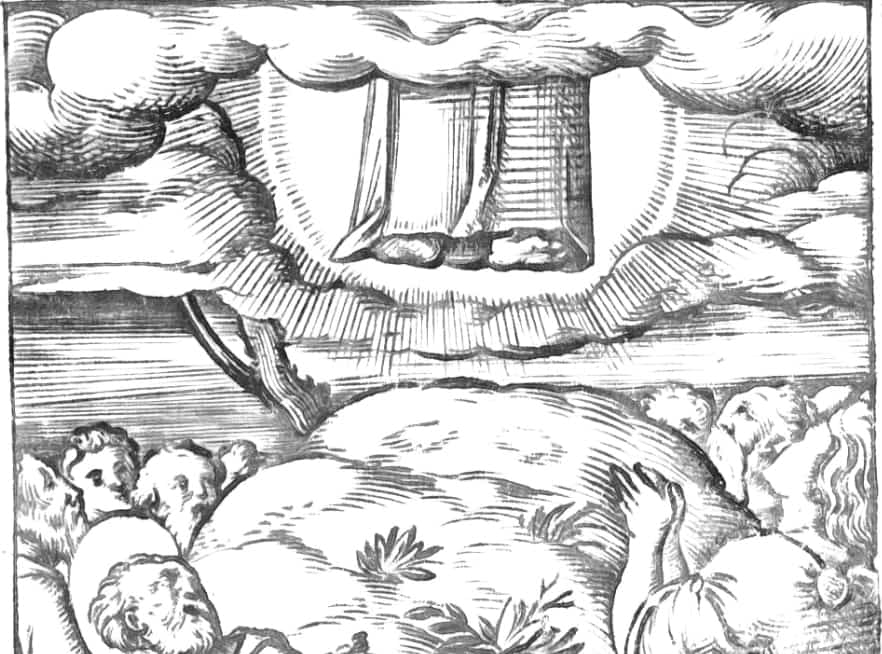