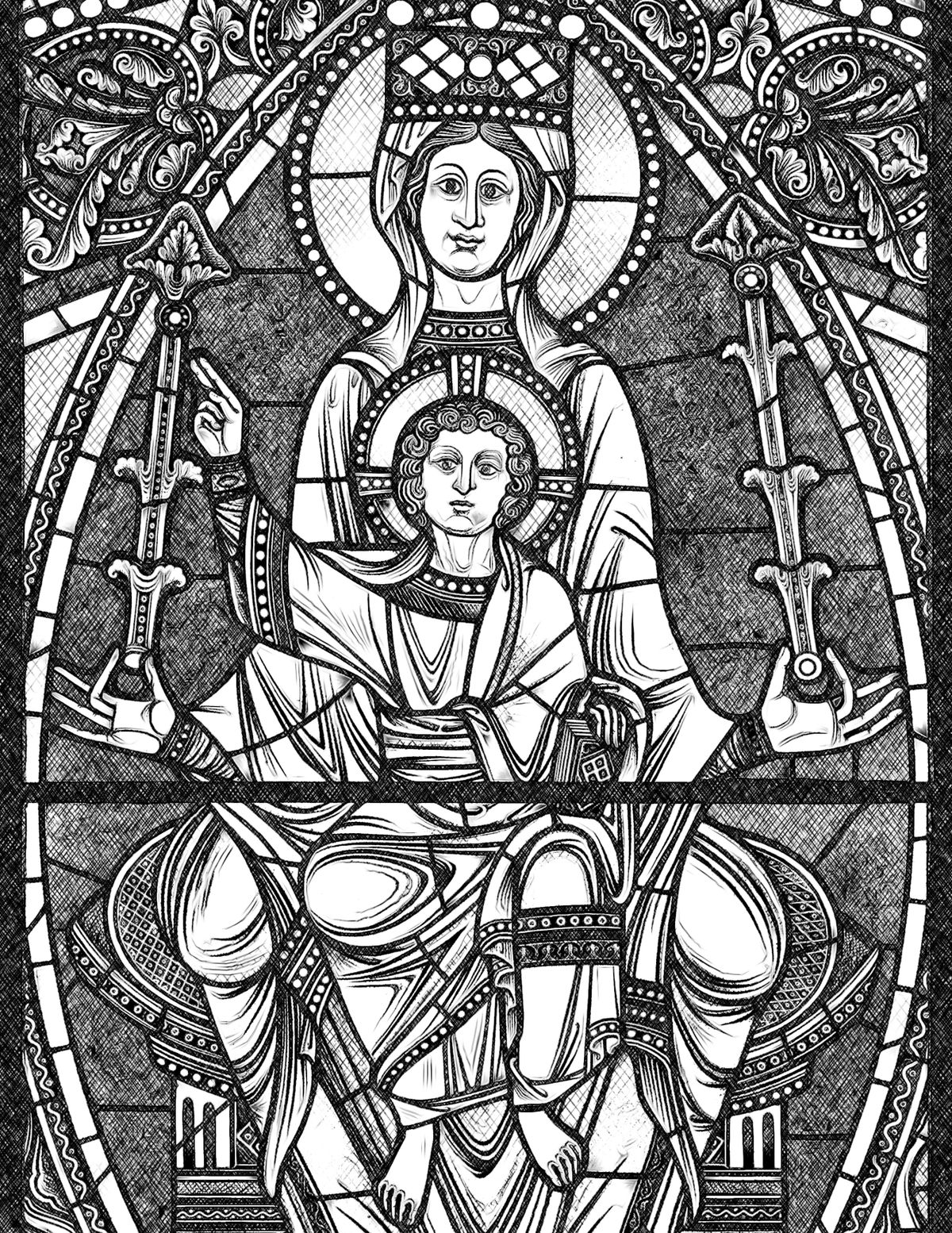 Queen of Heaven (Latin: Regina Caeli) is a title given to the Virgin Mary, by Christians mainly of the Catholic Church and, to a lesser extent, in Anglicanism, Lutheranism, and Eastern Orthodoxy. The title is a consequence of the First Council of Ephesus in the fifth century, in which Mary was proclaimed "Theotokos", a title rendered in Latin as Mater Dei, in English "Mother of God".

The Catholic teaching on this subject is expressed in the papal encyclical Ad Caeli Reginam, issued by Pope Pius XII. It states that Mary is called Queen of Heaven because her son, Jesus Christ, is the king of Israel and the heavenly king of the universe; indeed, the Davidic tradition of Israel recognized the mother of the king as the Queen Mother of Israel.

The title "Queen of Heaven" has long been a Catholic tradition, included in prayers and devotional literature, and seen in Western art in the subject of the Coronation of the Virgin, from the High Middle Ages, long before it was given a formal definition status by the Church.