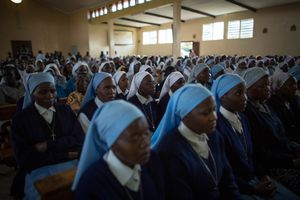 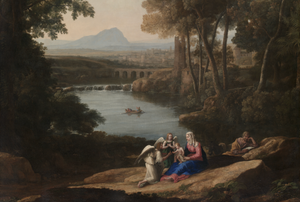 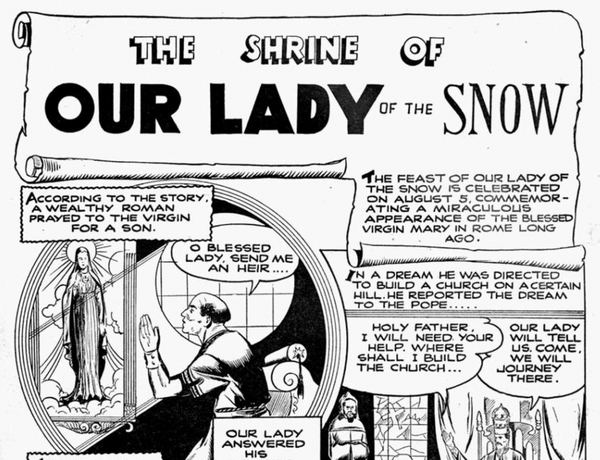 Our Lady of the Snow - Catholic Coloring Page 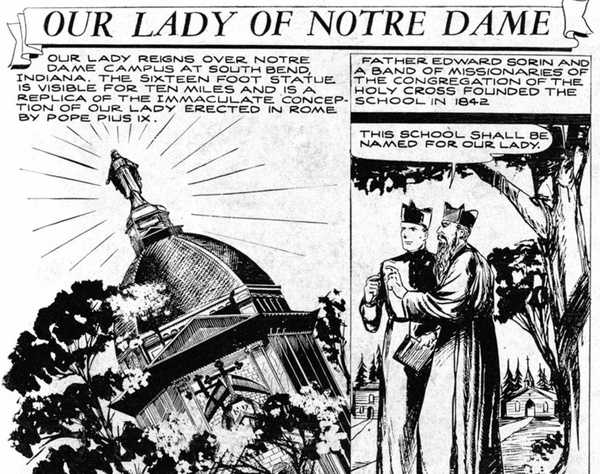 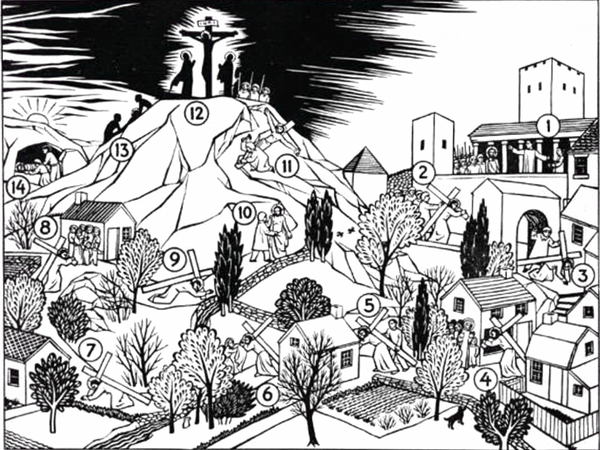 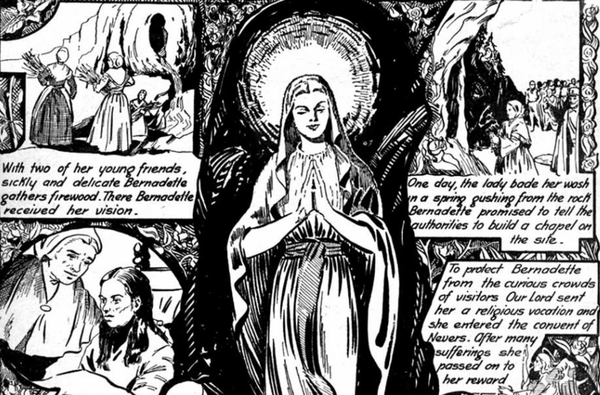