This image depicted may be considered to adhere to Catholic ideas, despite the chapel being non-denominational. This is primarily because it is an image depicting a scene from the Bible, which is a sacred text that is considered holy and central to the faith of many Christians, including Catholics. The majority of Christians, regardless of denomination, agree on the teachings and principles outlined in the Bible. The use of this image in the chapel serves as a reminder of the shared beliefs and values that unify the Christian community.

Additionally, as the Catholic Church has a rich history of art and iconography, it is likely that the artists and creators of the image were heavily influenced by Catholic art and symbolism. Even though the chapel may not be exclusively Catholic, the use of this image highlights the ways in which Catholic ideas and traditions continue to shape and influence Christian art and culture, even in non-denominational spaces. 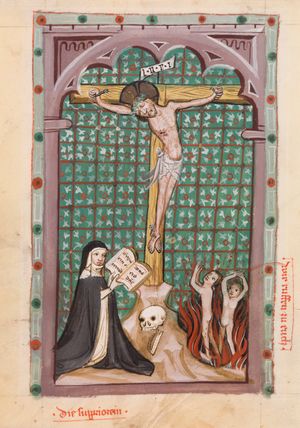 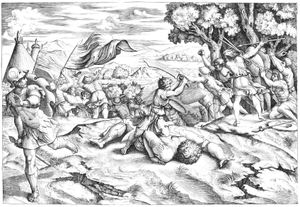 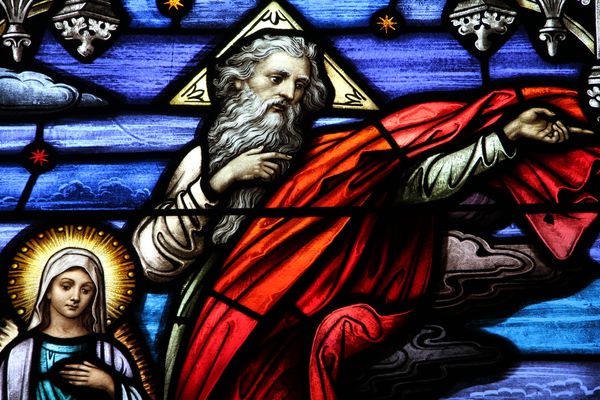 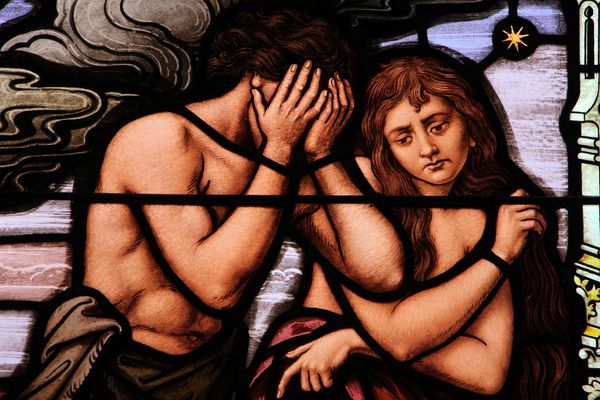 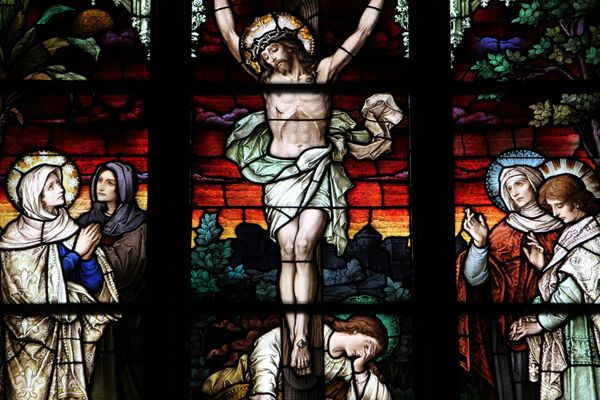 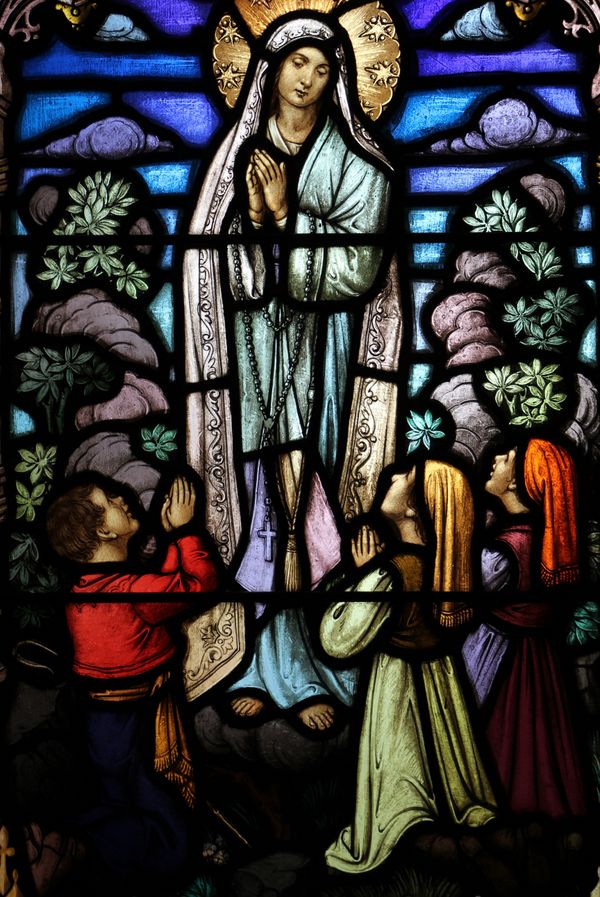 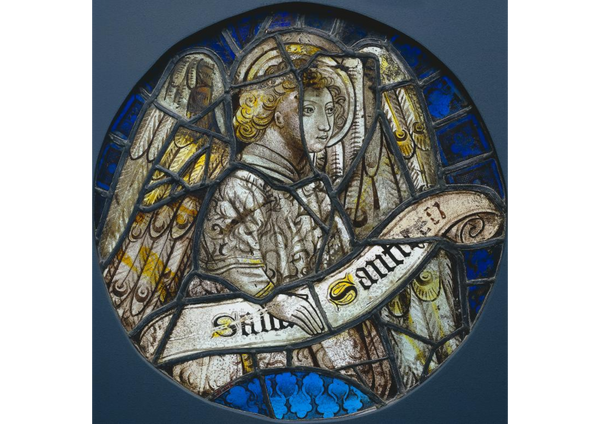 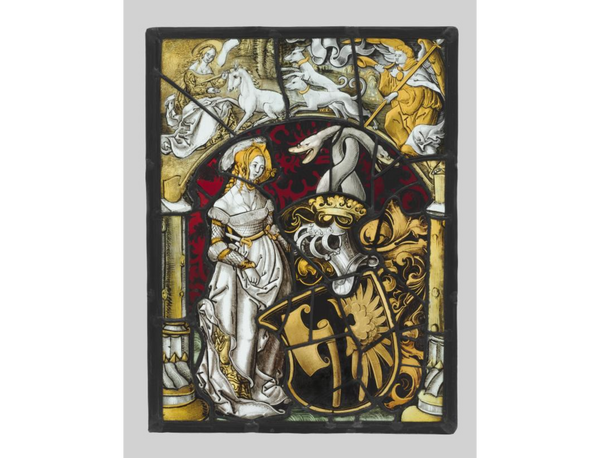 Heraldic Panel with Arms of Lichtenfels and a Unicorn Hunt (1515, Germany or Switzerland) - Catholic Stock Photo