The first cathedral was built in 1541 on the site of the present Templo de Santa Maria de Gracia. This primitive church was built with adobe and a thatched roof. Nevertheless, in 1548 the region was declared a diocese by the Holy See and the church became the cathedral of the city. 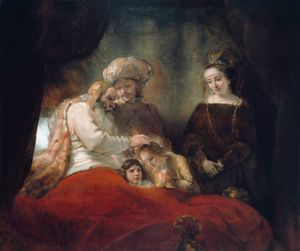 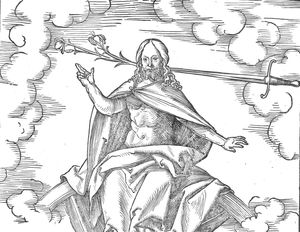