What is a Rite?

A rite includes all the ceremonies, prayers, and functions of a religious body. The Catholic Church is composed of 23 distinct rites, with the Roman Rite being the largest. Each rite has its own beautiful prayers and ceremonies which add to the richness of Catholic liturgical inheritance.

A rite includes all the ceremonies, prayers, and functions of a religious body. The Catholic Church has never maintained one rite. Just as there are different local laws in various parts of the Church, while fundamental laws are obeyed by all, so Catholics in different places have, their own local or national rites; they say prayers and perform ceremonies that have evolved to suit people of the various countries, and are only different expressions of the same fundamental truths. Each rite has its own beautiful prayers and ceremonies which add to the richness of Catholic liturgical inheritance. The Roman rite is by far the largest and most widely diffused in the world, but the Catholic Church is composed of 23 distinct rites, including Byzantine, Coptic, Chaldean, Dominican, and Benedictine.

Ritus in classical Latin in means primarily, the form and manner of any religious observance. In English the word "rite" ordinarily means the ceremonies, prayers, and functions of any religious body. But here we must distinguish two uses of the word. We speak of any one such religious function as a rite — the rite of the blessing of palms, the coronation rite, etc. In a slightly different sense we call the whole complex of the services of any Church or group of Churches a rite-thus we speak of the Roman Rite, Byzantine Rite, and various Eastern rites. Some people would call the way a Catholic community celebrates mass a rite, but that’s not correct. A mass or liturgical service can vary from place to place, but a rite comprises the manner of performing all services for the worship of God and the sanctification of men. It includes: (1) the administration of sacraments, among which is the most important the service of the Holy Eucharist, (2) the series of psalms, lessons, prayers, etc., divided into unities, called "hours", to make up together the Divine Office; (3) all other religious and ecclesiastical functions, called sacramentals. This general term includes blessings of persons, blessings of things (the consecration of a church, altar, chalice, etc.), and a number of devotions and ceremonies. Sacraments, the Divine Office, and sacramentals (in a wide sense) make up the rite of any Christian religious body. Protestants have rites as well, however the theological issues addressed in a Protestant rite will vary widely from those in Catholic and Orthodox rites.

The Catholic Church has never maintained a one rite. Just as there are different local laws in various parts of the Church, while fundamental laws are obeyed by all, so Catholics in different places have, their own local or national rites; they say prayers and perform ceremonies that have evolved to suit people of the various countries, and are only different expressions of the same fundamental truths.  The essential elements of the functions are obviously the same everywhere, and are observed by all Catholic rites in obedience to the command of Christ and the Apostles, thus in every rite of baptism there is water and the invocation of the Holy Trinity; the Holy Eucharist is celebrated with bread and wine over which the words of institution are said; penance involves the confession of sins. The accompanying prayers and ceremonies of various customs have produced the changes which make the different rites. If any rite did not contain one of the essential notes of the service it would be invalid. For example if the prayers or ceremonies expressed false doctrine it would be heretical. Such rites would not be tolerated in the Catholic Church. But, supposing uniformity in essentials and in faith, the authority of the Church has never insisted on uniformity of rite; Rome has never resented the fact that other people have their own expressions of the same truths. The Roman Rite is the most, venerable, the most archaic, and immeasurably the most important of all, but our fellow Catholics in the East have the same right to their traditional liturgies as we have to ours. Nor can we doubt that other rites too have many beautiful prayers and ceremonies which add to the richness of Catholic liturgical inheritance.

So, what can we learn from today's reading?

Well, let’s look at the moral virtues. There are four of them. They are prudence: always moving toward virtue and away from vice. Justice: giving others what they deserve. Fortitude: staying faithful during difficulties. And Temperance: keeping balance in all areas of life. Justice is giving others what they deserve right? It is right and just to allow people to worship God the way they see fit. As long as they honor and follow certain theological principles. Yes, you need bread and wine and the words of Christ from the last supper to celebrate the Eucharist. You need water and the invocation of the Holy Trinity to baptize someone. But there are beautiful prayers, liturgies, and traditions from all over the world that show just how wonderful God is. God doesn’t force us into boxes, and the Catholic Church isn’t some monolith that forces everyone to think and pray and look the same. There are billions of people and likewise there are billions of ways to worship God. Me, other than going to mass (which is the most powerful act of worship because it is the one Jesus asked us to do) I like mental prayer and the rosary but other people enjoy singing, or reading the bible or dancing to praise music or drawing religious subjects. It’s all good as long as we follow the fundamental truths of the faith. 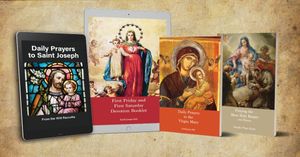 
What are You Looking For (Gospel of John Mental Prayer) 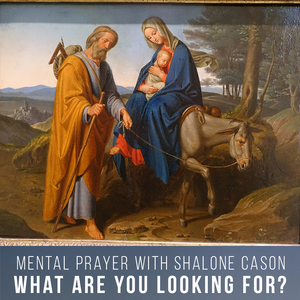 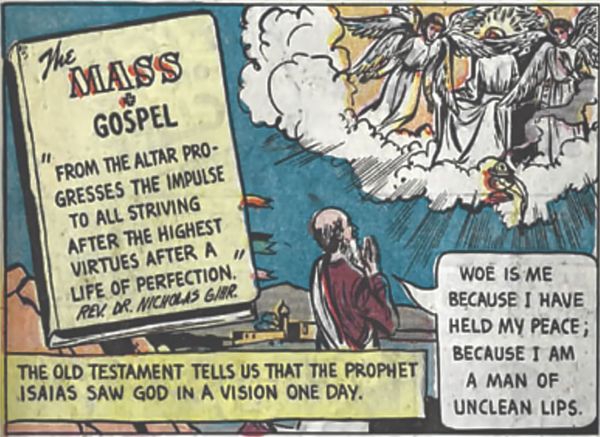 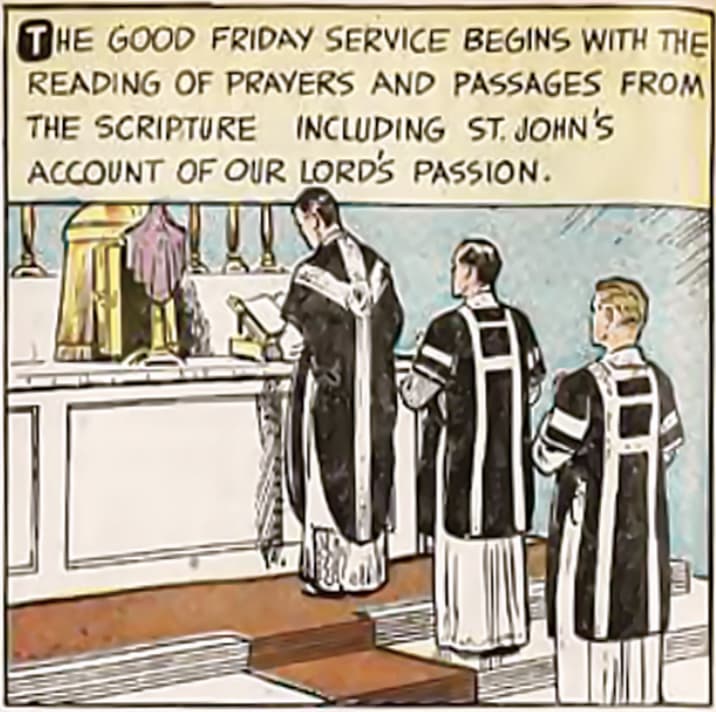 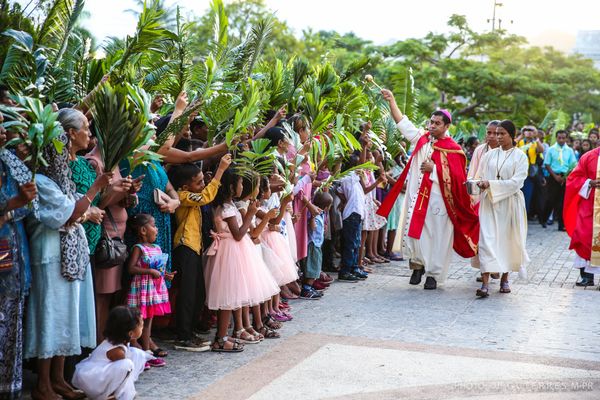 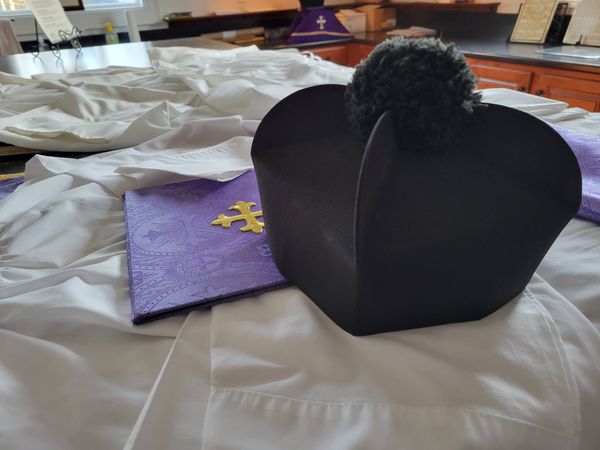 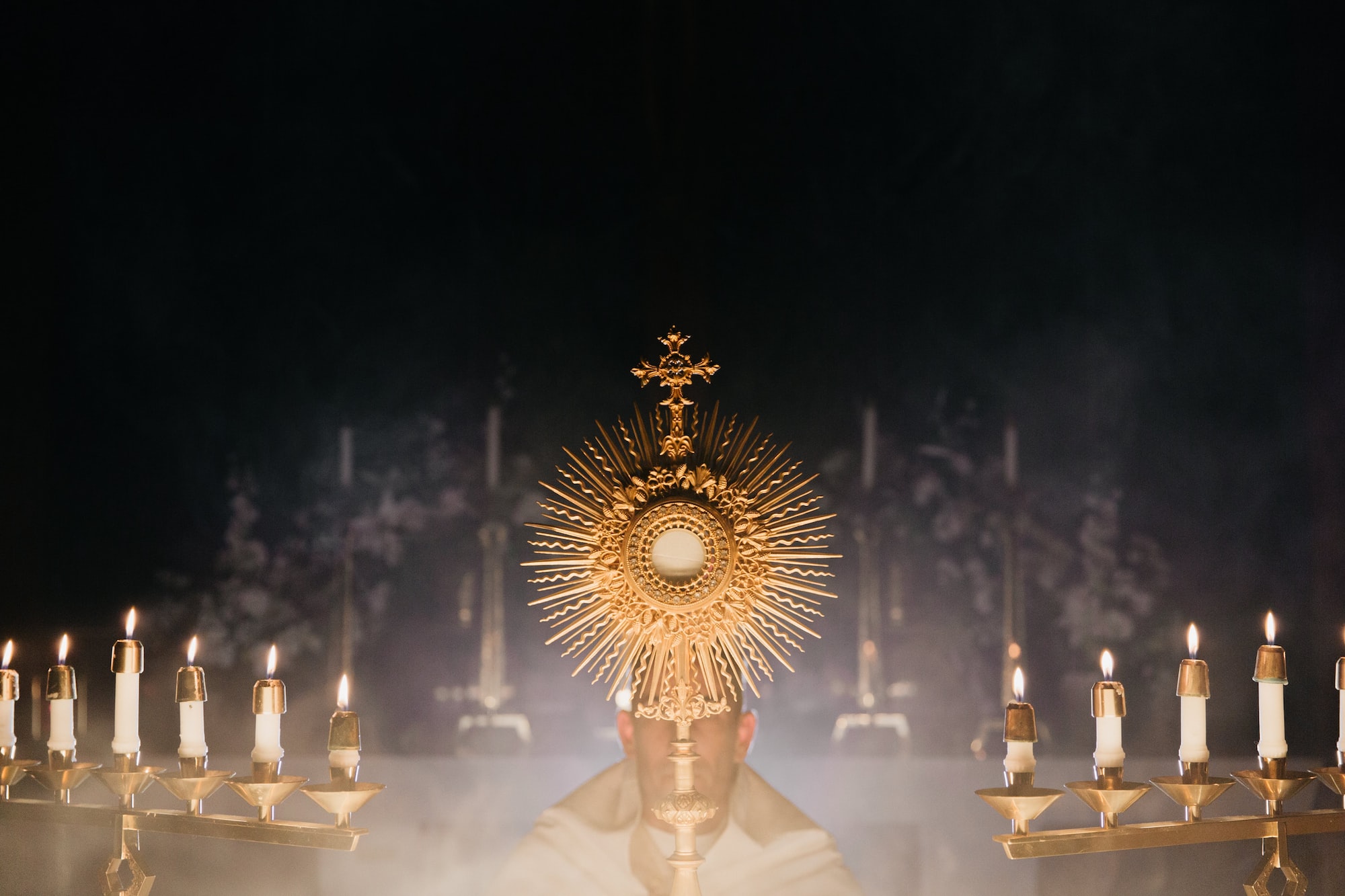 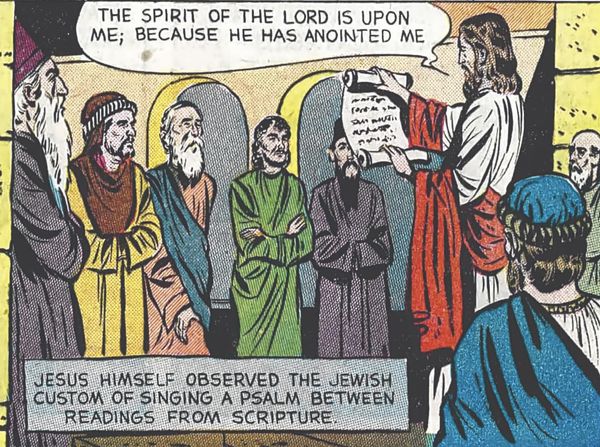