Erected in 1857, this monument commemorates the 1854 adoption of the dogma of the Immaculate Conception of the Virgin Mary. The monument has a square marble base, and incorporates an ancient Roman Corinthian Column that had been uncovered in 1777 during the construction of the Monastery of Santa Maria della Concezione, in the vicinity of the former Campus Martius. The monument has four figures positioned around the base, based on Hebrew figures from the Bible whom foretold the eventual birth of Jesus. At the top of the column is a bronze statue of the Virgin Mary, created by Giuseppe Obici, and incorporating the standard symbols associated with the Immaculate Conception. Though overshadowed by the adjacent Spanish Steps, the Piazza di Spagna is a beautiful and significant public space in its own right. 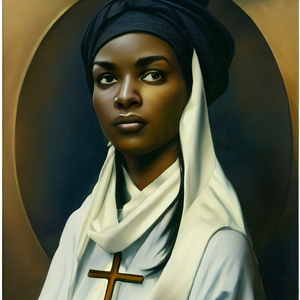 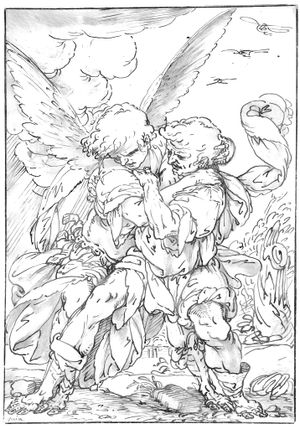