Ethiopia has close historical ties with all three of the world's major Abrahamic religions. In the 4th century, the Ethiopian empire was one of the first in the world to officially adopt Christianity as the state religion. As a result of the resolutions of the Council of Chalcedon, in 451 the miaphysites, which included the vast majority of Christians in Egypt and Ethiopia, were accused of monophysitism and designated as heretics under the common name of Coptic Christianity (see Oriental Orthodoxy). While no longer distinguished as a state religion, the Ethiopian Orthodox Tewahedo Church remains the majority Christian denomination. 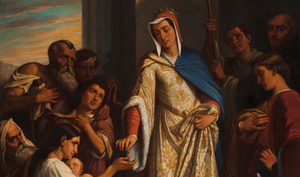 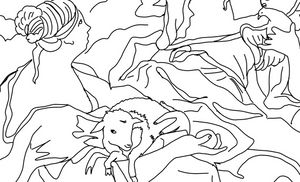 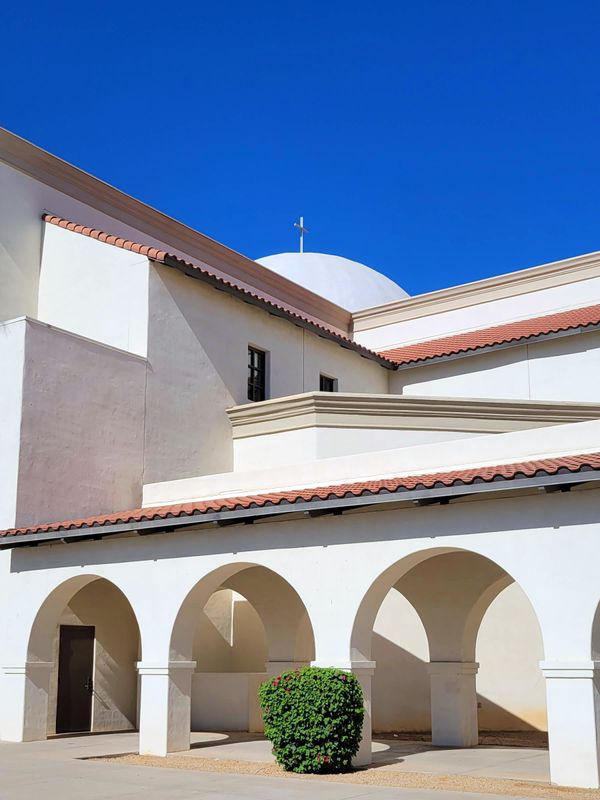 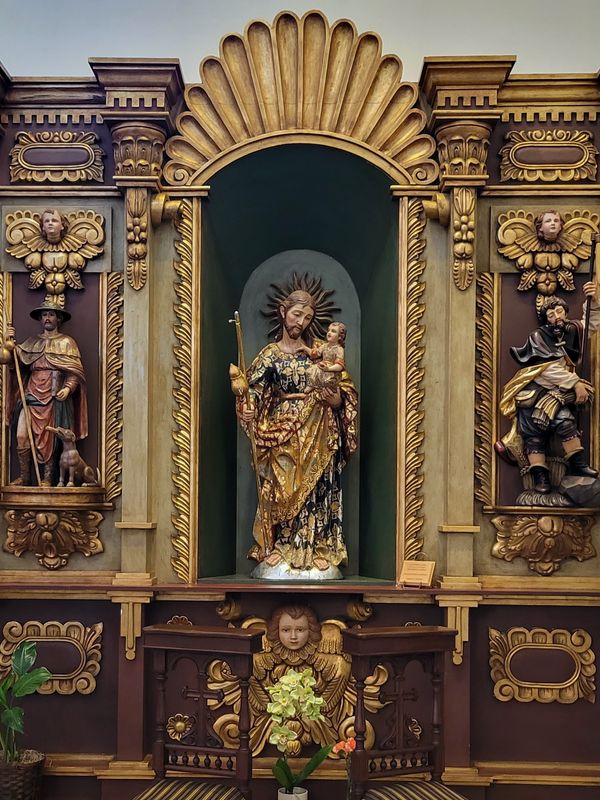 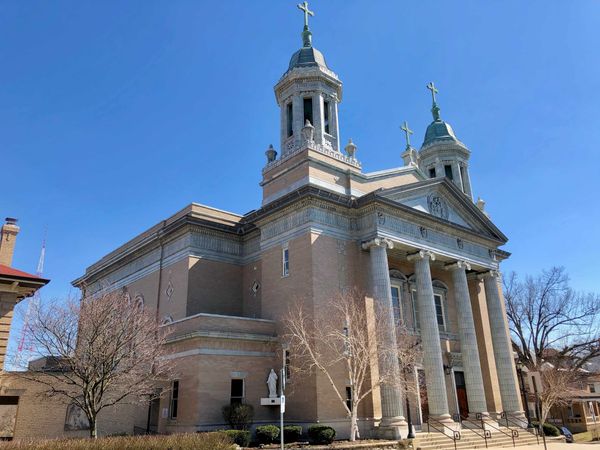 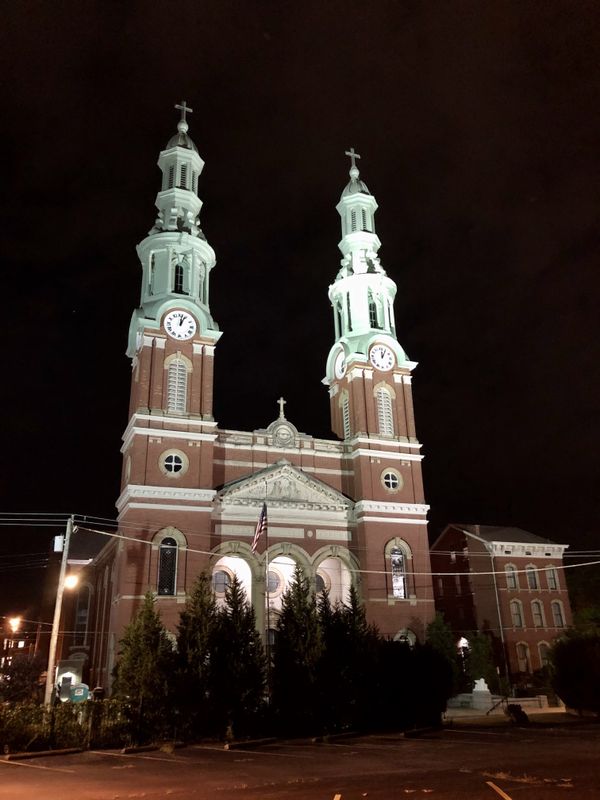 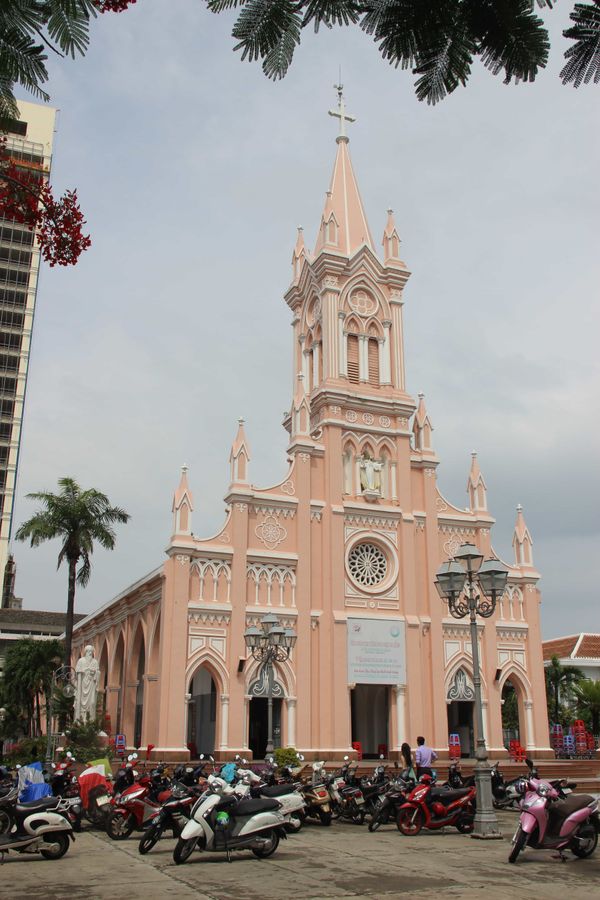