Man of Sorrows, a biblical term, is paramount among the prefigurations of the Messiah identified by the Bible in the passages of Isaiah 53 (Servant songs) in the Hebrew Bible. It is also an iconic devotional image that shows Christ, usually naked above the waist, with the wounds of his Passion prominently displayed on his hands and side (the "ostentatio vulnerum", a feature of other standard types of image), often crowned with the Crown of Thorns and sometimes attended by angels. It developed in Europe from the 13th century and was especially popular in Northern Europe. 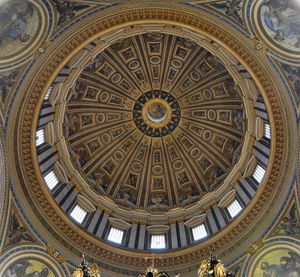 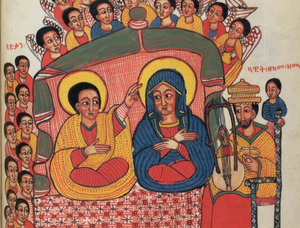 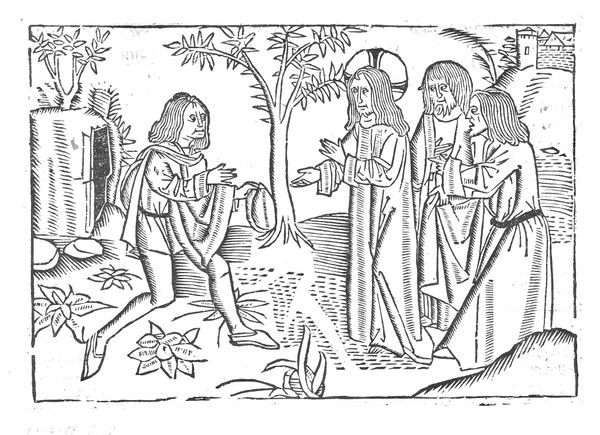 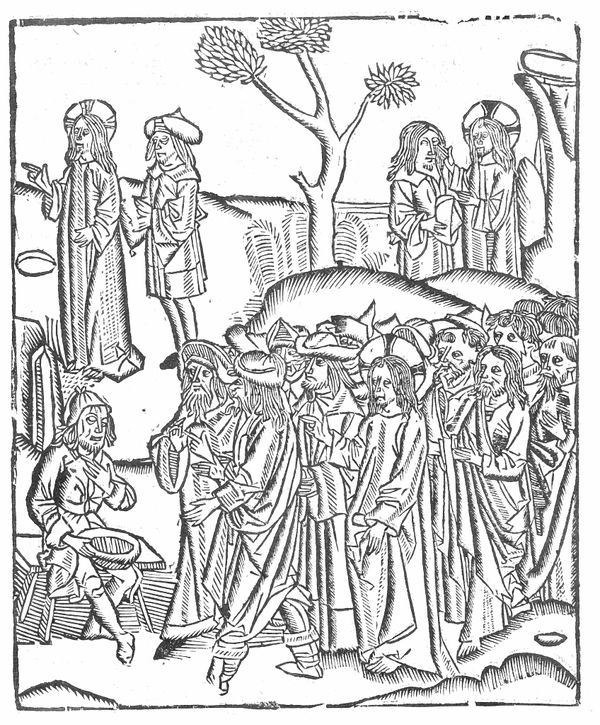