Ludwika Szczęsna, SSCJ (18 July 1863 – 7 February 1916) was a Polish Catholic nun and was also the co-founder of the Sisters, Servants of the Most Sacred Heart of Jesus which she established with Józef Sebastian Pelczar. She took the name of "Klara" when she became a nun.

She was cleared for beatification in 2015 after Pope Francis recognized a miracle that was found to have been attributed to her intercession. The beatification was celebrated on 27 September 2015 in Poland; Cardinal Angelo Amato presided on behalf of the pope. 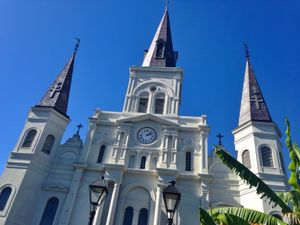 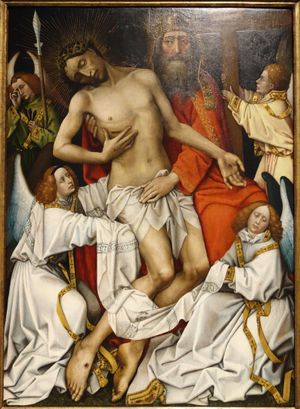 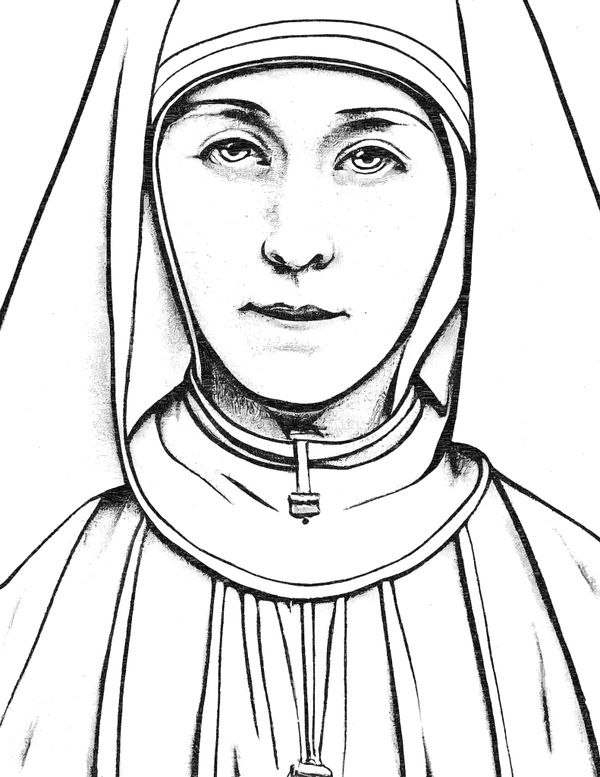