This church is located in the North Rhine-Westpahlia region of Germany. North Rhine-Westphalia is located in Western Germany covering an area of 34,084 square kilometres (13,160 sq mi), which makes it the fourth-largest state. Apart from the city-states it is also the most densely populated German state. NRW has a population of 17.9 million making it the largest German state by population and features 30 of the 81 German municipalities with over 100,000 inhabitants, including Cologne (over 1 million), the state capital Düsseldorf, Dortmund and Essen (all about 600,000 inhabitants) and other cities predominantly located in the Rhine-Ruhr metropolitan area, the largest urban area in Germany and the third-largest on the European continent. The location of the Rhine-Ruhr at the heart of the European Blue Banana makes it well connected to other major European cities and metropolitan areas like the Randstad, the Flemish Diamond and the Frankfurt Rhine-Main Region.

North Rhine-Westphalia ranks first in population among German states for both Roman Catholics and Protestants.

In 2016, the interior ministry of North Rhine-Westphalia reported that the number of mosques with a salafist influence had risen from 30 to 55, which indicated both an actual increase and improved reporting. According to German authorities, Salafism is incompatible with the principles codified in the Constitution of Germany, in particular, democracy, the rule of law and a political order based on human rights. 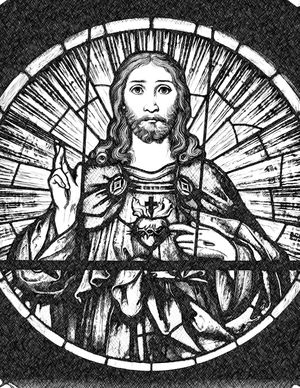 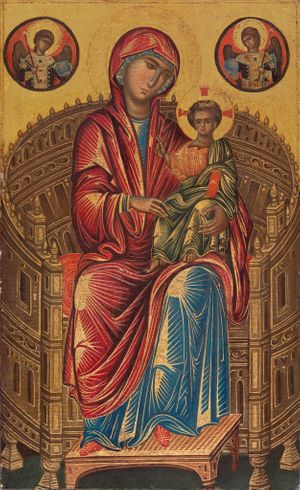 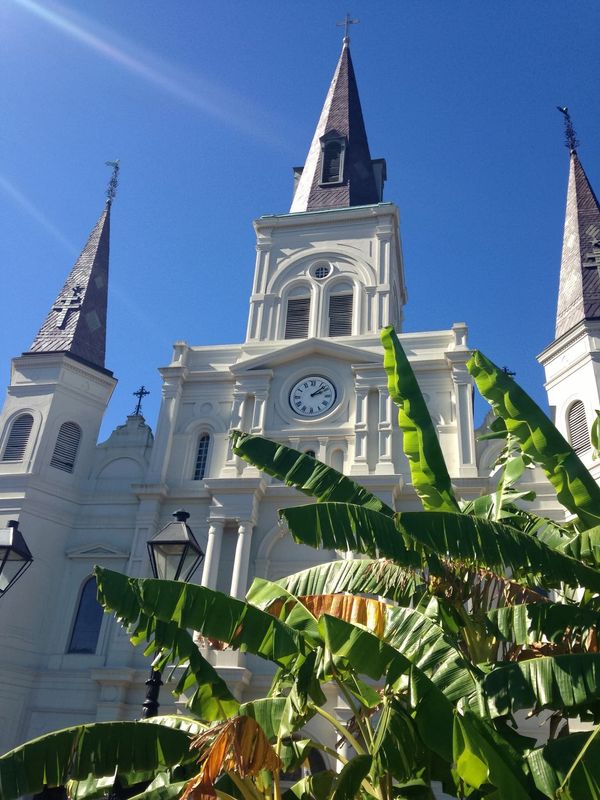 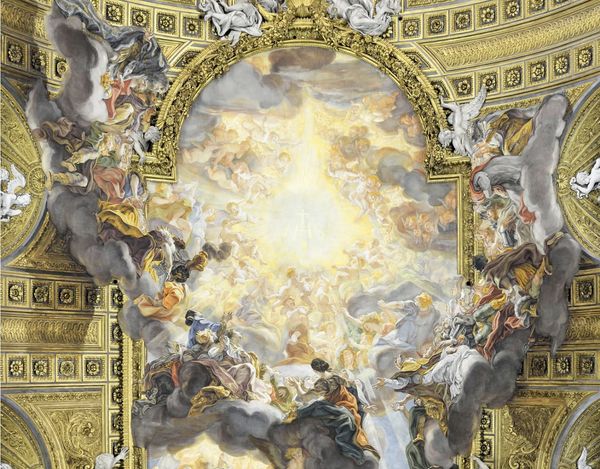 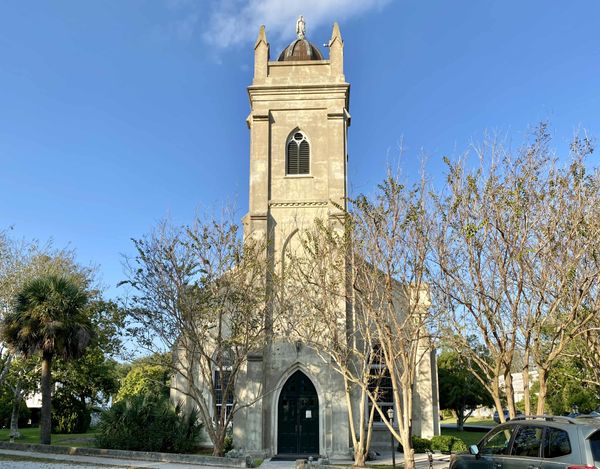