Gerard van Honthorst (Gerrit van Honthorst) (4 November 1592 – 27 April 1656) was a Dutch Golden Age painter who became known for his depiction of artificially lit scenes, eventually receiving the nickname Gherardo delle Notti ("Gerard of the nights").[1] Early in his career he visited Rome, where he had great success painting in a style influenced by Caravaggio. Following his return to the Netherlands he became a leading portrait painter. 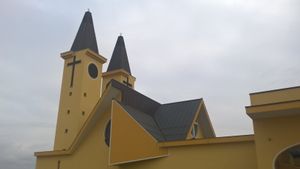 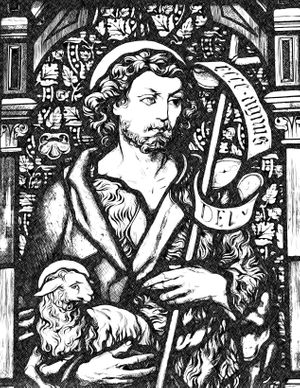 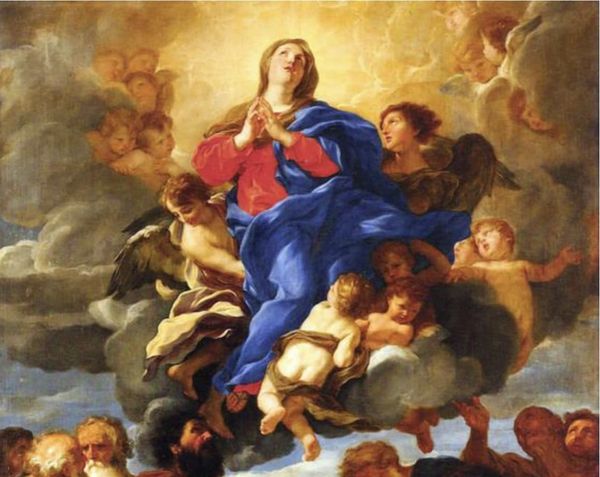 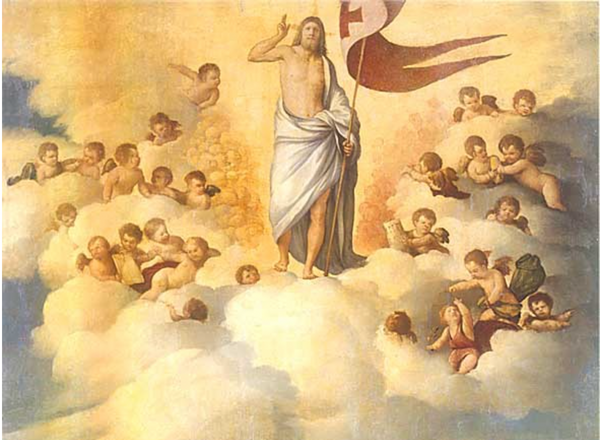 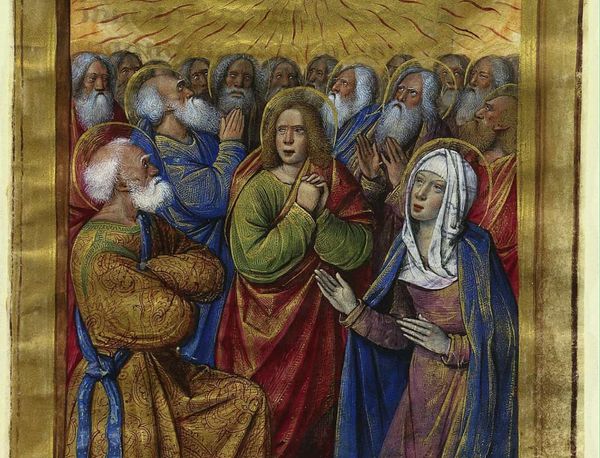