The Cathedral of the Transfiguration is a Slovak Byzantine Rite Roman Catholic former cathedral located in the community of Victoria Square in Markham, Ontario, Canada. The cathedral was built in a rural area north of the city of Toronto and was built to serve Slovak Catholics throughout the Greater Toronto Area. The Cathedral was conceived and funded by Stephen B. Roman, a Slovak immigrant to Canada who had built up the Denison Mines corporation. Roman both funded and designed the building, modeling the structure on the church in Velky Ruskov, the Slovak village he was raised in. The cathedral was built on a donated portion of his Romandale estate.

Among its features is the world's largest three bell carillon, with the French made bells by the Fonderie Paccard, weighing 32,000 pounds, and 300 cm diameter. The mosaics are reputed to contain about 5 million pieces. The cathedral was built to hold 1000 worshipers serving a community of about 5000 Byzantine Rite Catholics in the GTA and 35,000 across Canada. The central tower rises 63 metres (about 20 storeys) and is topped by a gold onion dome. The church was designed by Donald Buttress, a renowned architect whose claim to fame is overhauling Westminster Abbey. It is a significant landmark east of the 404 highway. 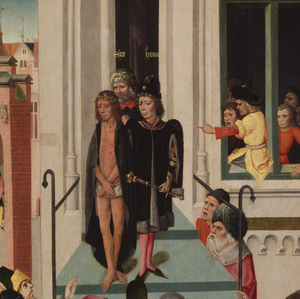 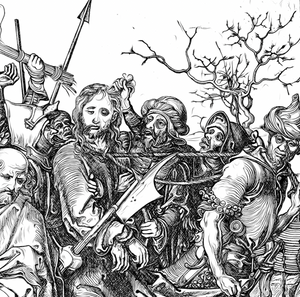