Pope Gregory I, commonly known as Saint Gregory the Great, was the bishop of Rome from 3 September 590 to his death. He is known for instigating the first recorded large-scale mission from Rome, the Gregorian Mission, to convert the then-pagan Anglo-Saxons in England to Christianity. Gregory is also well known for his writings, which were more prolific than those of any of his predecessors as pope. The epithet Saint Gregory the Dialogist has been attached to him in Eastern Christianity because of his Dialogues. English translations of Eastern texts sometimes list him as Gregory "Dialogos", or the Anglo-Latinate equivalent "Dialogus".

Jean-François Régis, commonly known as Saint John Francis Regis and St. Regis, (31 January 1597 – 31 December 1640), was a French priest of the Society of Jesus. From 1633 to 1640 he evangelized more than fifty districts in le Vivarais, le Forez, and le Velay. Regis labored diligently on behalf of both priests and laypersons. His preaching style was said to have been simple and direct. He appealed to the uneducated peasantry and numerous conversions resulted.

Regis's labors reaped a harvest of conversions. However, his boldness – perceived as arrogance in some cases – led to a conflict with certain other priests, a period of tension with the local bishop, and even threats of violence from those whose vices he condemned. Although he longed to devote himself to the conversion of the indigenous inhabitants of Canada, he remained in France all his life. 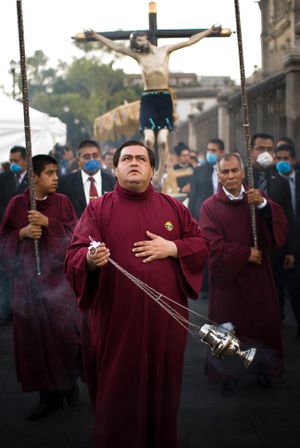 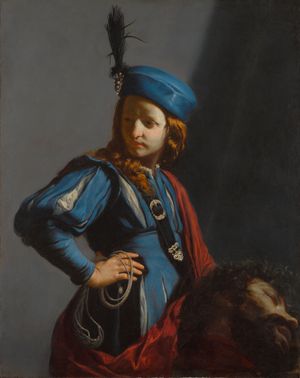