Louis IX (25 April 1214 – 25 August 1270), commonly known as Saint Louis or Louis the Saint, is the only king of France to be canonized in the Catholic Church. Louis was crowned in Reims at the age of 12, following the death of his father Louis VIII; his mother, Blanche of Castile, ruled the kingdom as regent until he reached maturity, and then remained his valued adviser until her death. During Louis' childhood, Blanche dealt with the opposition of rebellious vassals and obtained a definitive victory in the Albigensian Crusade, which had started 20 years earlier.

Louis IX is one of the most notable European monarchs of the Middle Ages. His reign is remembered as a medieval golden age in which the Kingdom of France reached an economic as well as political peak. His fellow European rulers esteemed him highly, not only for his pre-eminence in arms or the unmatched wealth of his kingdom, but also for his reputation of fairness and moral integrity: he was often asked to arbitrate their disputes. 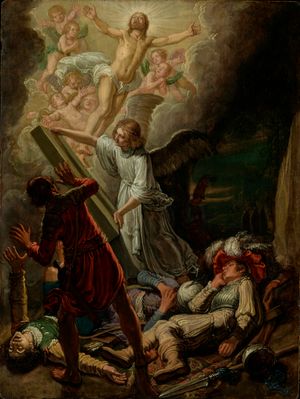 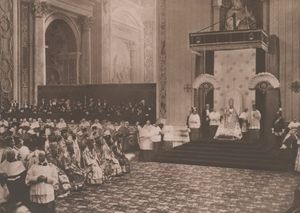