Lorenzo was born in Manila of a Chinese father and a Filipino mother, both Christians. Thus he learned Chinese and Tagalog from them, and Spanish from the Dominicans whom he served as altar boy and sacristan.

Lorenzo's life took an abrupt turn when he was accused of murder. Lorenzo ran from Manila and took asylum with three Dominican priests and a leper who were traveling to Japan. At the time (early 1600s) there was a violent Christian persecution in Japan. In Japan they were soon found out, arrested, and taken to Nagasaki. They were subjected to an unspeakable kind of torture and then put to death by being hanged upside down in pits.

In 1987, Pope John Paul II canonized these six and 10 others. Lorenzo Ruiz is the first canonized Filipino martyr. The liturgical feast of Saint Lorenzo Ruiz and Companions is celebrated on September 28.

This image by Judgefloro is in the public domain 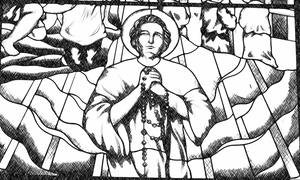 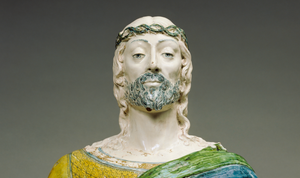 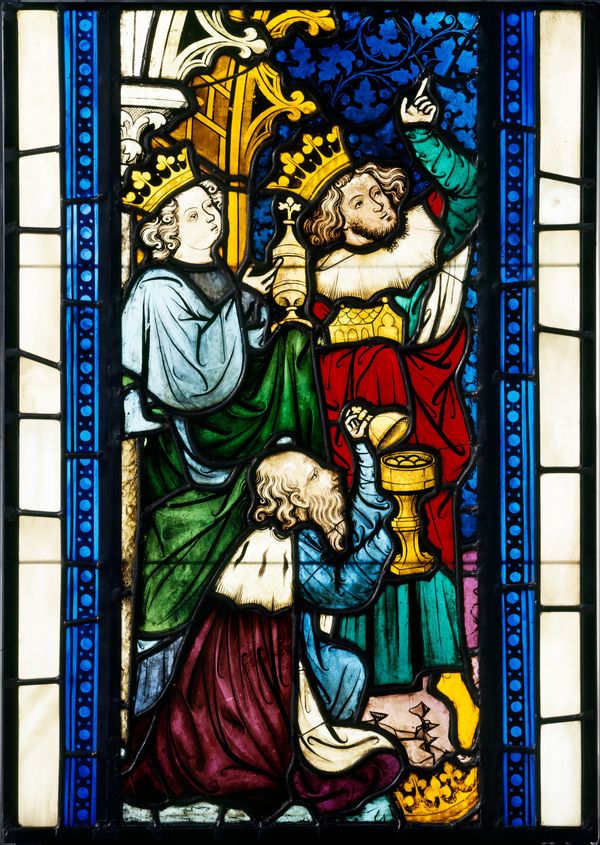 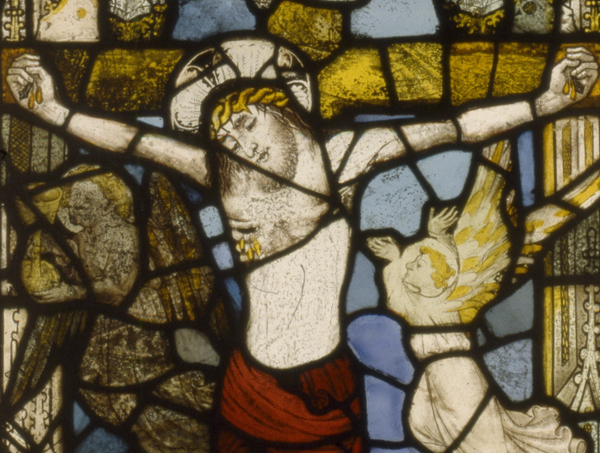 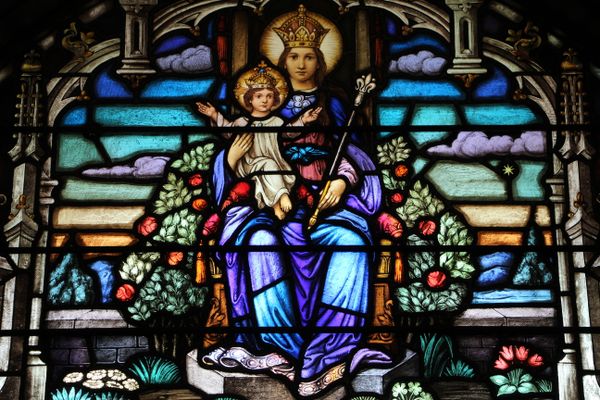 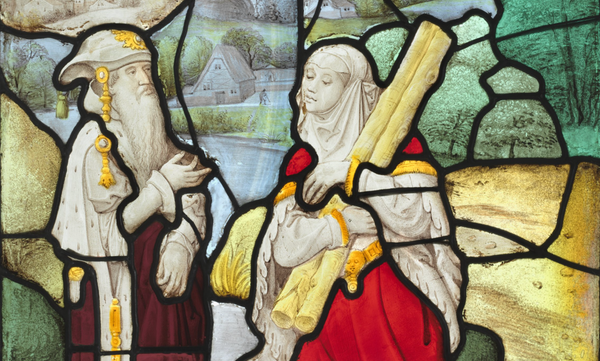 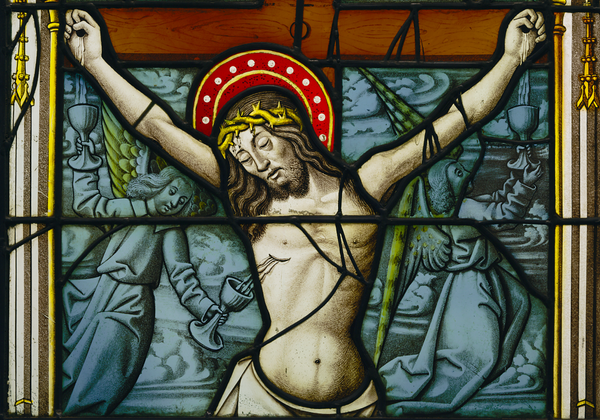 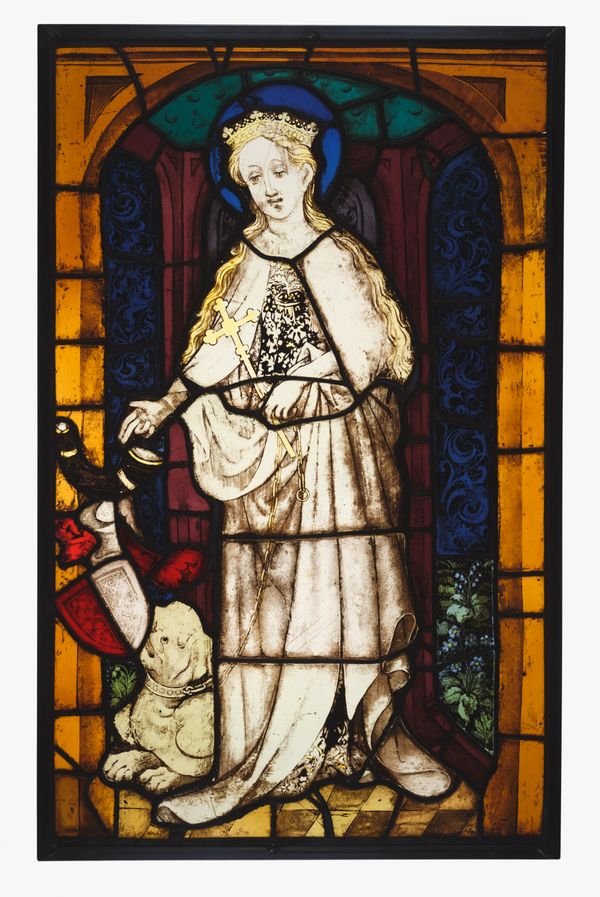