Saint Lawrence or Laurence (31 December AD 225 – 10 August 258) was one of the seven deacons of the city of Rome, Italy, under Pope Sixtus II who were martyred in the persecution of the Christians that the Roman Emperor Valerian ordered in 258. Lawrence encountered the future Pope Sixtus II, who was of Greek origin and one of the most famous and highly esteemed teachers, in Caesaraugusta (today Zaragoza). Eventually, both left Spain for Rome. When Sixtus became the Pope in 257, he ordained Lawrence as a deacon, and though Lawrence was still young appointed him first among the seven deacons who served in the cathedral church. 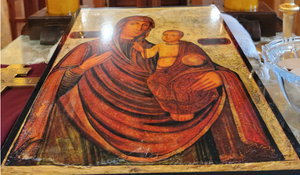 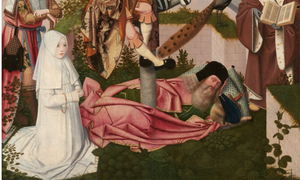