Irenaeus (c. 130 – c. 202 AD) was a Greek bishop noted for his role in guiding and expanding Christian communities in what is now the south of France and, more widely, for the development of Christian theology by combating heresy and defining orthodoxy. Originating from Smyrna, he had seen and heard the preaching of Polycarp, the last known living connection with the Apostles, who in turn was said to have heard John the Evangelist.

Chosen as bishop of Lugdunum, now Lyon, his best-known work is Against Heresies, often cited as Adversus Haereses, a refutation of gnosticism, in particular that of Valentinus. To counter the doctrines of the gnostic sects claiming secret wisdom, he offered three pillars of orthodoxy: the scriptures, the tradition handed down from the apostles, and the teaching of the apostles' successors. Intrinsic to his writing is that the surest source of Christian guidance is the church of Rome, and he is the earliest surviving witness to regard all four of the now-canonical gospels as essential. 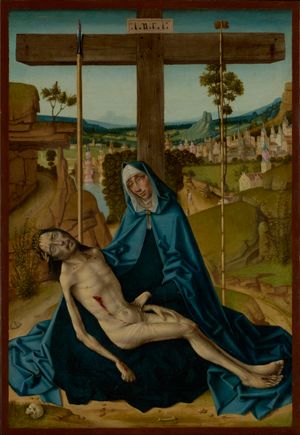 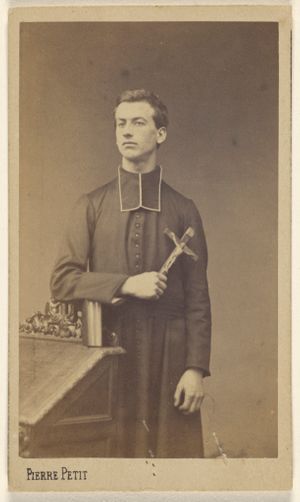