The photo was taken from Colorado Hwy 7. The road on the right side of the photo leads to parking for a trail, parking for the chapel, and the former site of a retreat and conference center. The chapel is located on the grounds of the Saint Malo Retreat, Conference, and Spiritual Center of the Catholic Archdiocese of Denver. The chapel is open to the public. In November 2011 the Chapel on the Rock was spared from a devastating fire that destroyed a majority of the retreat center, forcing it to close its doors. During the historic flooding of September 2013, the Chapel on the Rock survived, though much of the surrounding terrain was destroyed. 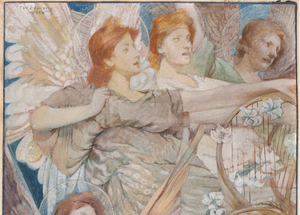 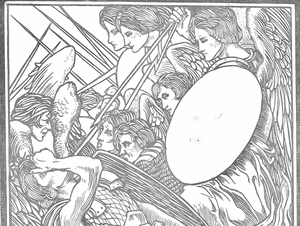