Bartholomew was one of the twelve apostles of Jesus according to the New Testament. He is said to have been martyred for having converted Polymius, King of Armenia, to Christianity. Eastern Christianity honors him on June 11 and the Catholic Church honors him on August 24. The Armenian Apostolic Church honors Saint Bartholomew along with Saint Thaddeus as its patron saints.

Bartholomew is listed among the Twelve Apostles of Jesus in the three synoptic gospels: Matthew, Mark, and Luke, and also appears as one of the witnesses of the Ascension; on each occasion, however, he is named in the company of Philip.

In art Bartholomew is most commonly depicted with a beard and curly hair at the time of his martyrdom. According to legends, he was skinned alive and beheaded so is often depicted holding his flayed skin or the curved flensing knife with which he was skinned; thus, he is remembered and approved as saint of leather makers. 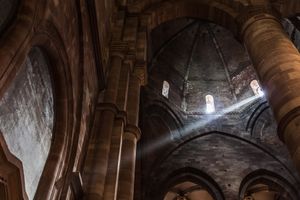 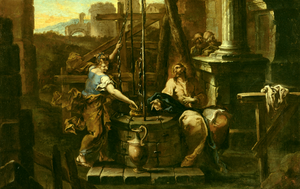