One of the most sought-after painters in late 17th-century Rome, Passeri was also a prolific draftsman. The tenderly depicted venerating saint may be identified as Augustine, Bishop of Hippo (340–430), whose miter and crosier are held by two angels, while his numerous writings are represented by the open book at his feet. A sinner turned saint who lived long after the Crucifixion, Augustine could never have knelt at the Cross as this vision suggests. 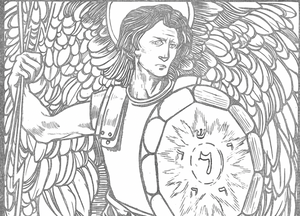 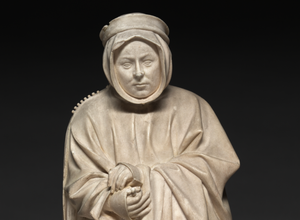 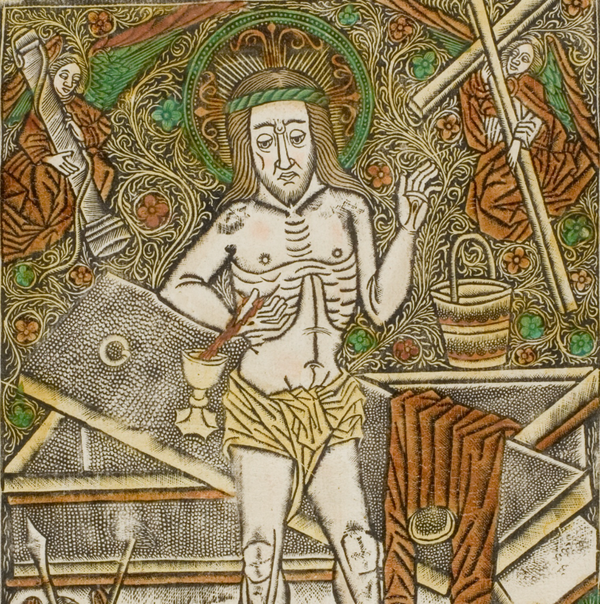 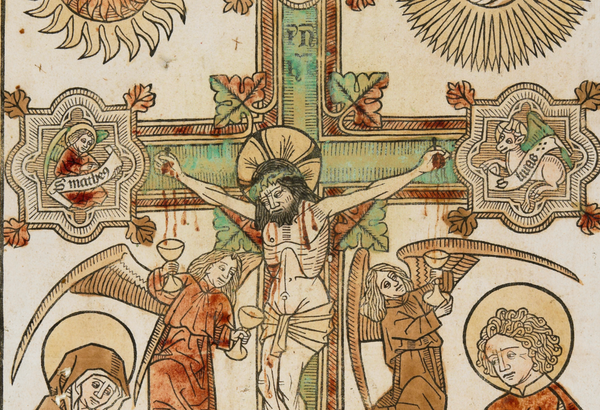