Lambertus Antonius Claessens or Lambert Antoine Claessens (21 November 1763 in Antwerp – 6 October 1834 in Rueil-Malmaison) was a Flemish engraver, print artist, copyist and publisher. He trained initially in Antwerp as a landscape painter and then in London as an engraver with Francesco Bartolozzi. He was active in Amsterdam and Paris. He is known for his reproductive prints mainly of portraits and old master paintings. 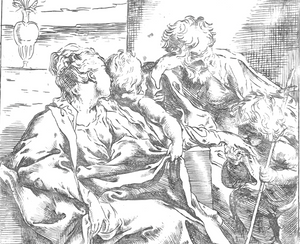 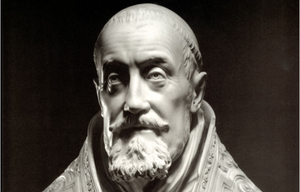