The Discalced Carmelites, known officially as the Order of the Discalced Carmelites of the Blessed Virgin Mary of Mount Carmel (Latin: Ordo Fratrum Carmelitarum Discalceatorum Beatae Mariae Virginis de Monte Carmelo) or the Order of Discalced Carmelites (Latin: Ordo Carmelitarum Discalceatorum; abbrev.: OCD), is a Catholic mendicant order with roots in the eremitic tradition of the Desert Fathers and Mothers. The order was established in the 16th century, pursuant to the reform of the Carmelite Order by two Spanish saints, Saint Teresa of Ávila (foundress) and Saint John of the Cross (co-founder). Discalced is derived from Latin, meaning "without shoes". 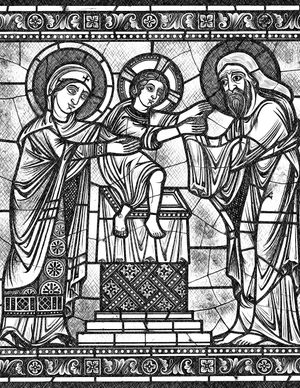 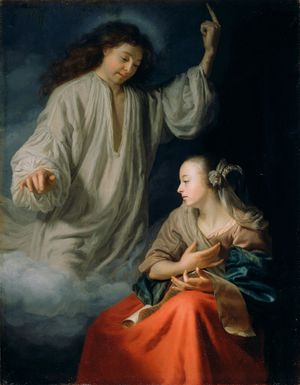 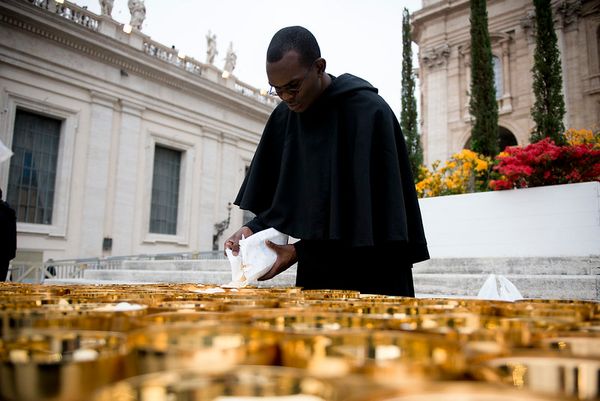 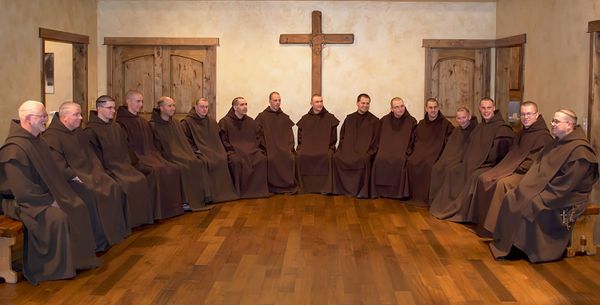 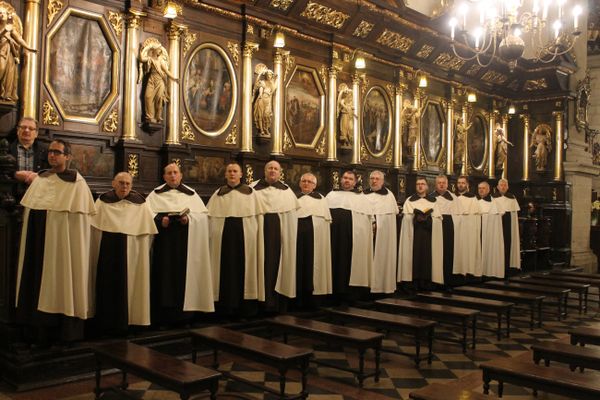 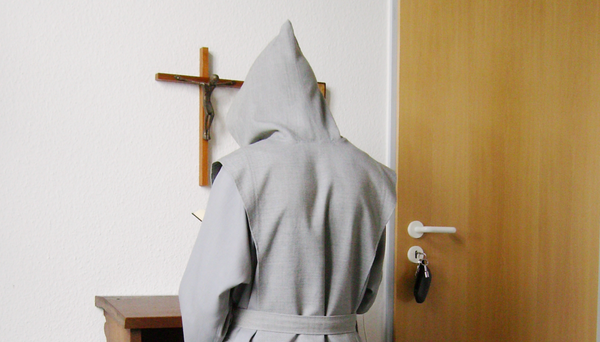 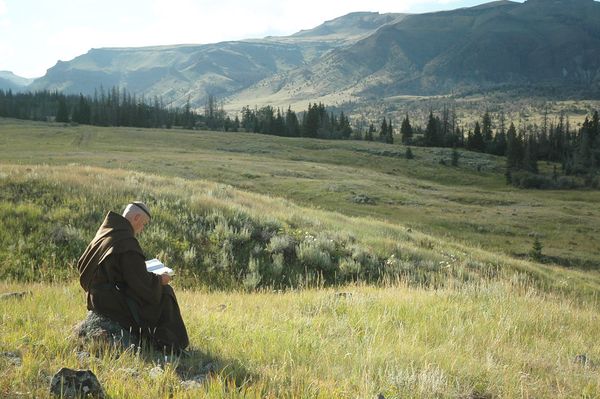 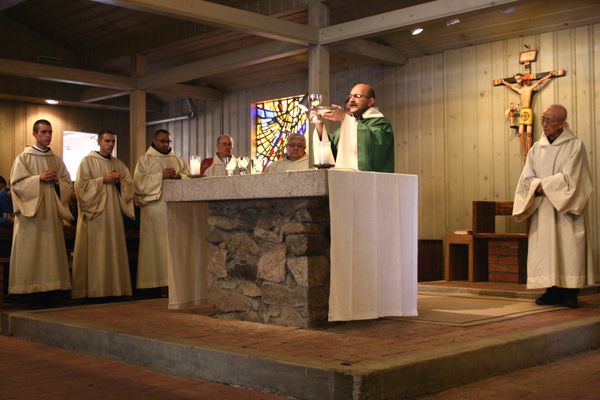