According to the Catechism of the Catholic Church chapters 965–966: After her Son's Ascension, Mary "aided the beginnings of the Church by her prayers." In her association with the apostles and several women, "we also see Mary by her prayers imploring the gift of the Spirit, who had already overshadowed her in the Annunciation."

"Finally the Immaculate Virgin, preserved free from all stain of original sin, when the course of her earthly life was finished, was taken up body and soul into heavenly glory, and exalted by the Lord as Queen over all things, so that she might be the more fully conformed to her Son, the Lord of lords and conqueror of sin and death." The Assumption of the Blessed Virgin is a singular participation in her Son's Resurrection and an anticipation of the resurrection of other Christians:

"In giving birth you kept your virginity; in your Dormition you did not leave the world, O Mother of God, but were joined to the source of Life. You conceived the living God and, by your prayers, will deliver our souls from death." –Byzantine Liturgy, Troparion, Feast of the Dormition

Domenico Piola was a Genoese painter of the Baroque period. He was the leading artist in Genoa in the second half of the 17th century, working on ceiling frescoes for many Genoese churches and palaces and canvas paintings for private collectors. His family studio was highly prolific and frequently collaborated with other artists.

🙏🏽
This image is in the public domain.
Free Download
ascension coloring page.jpeg
1 MB 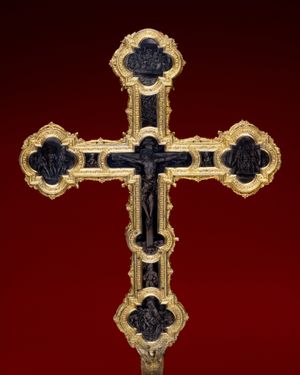 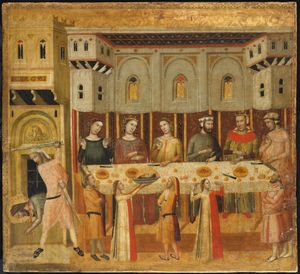 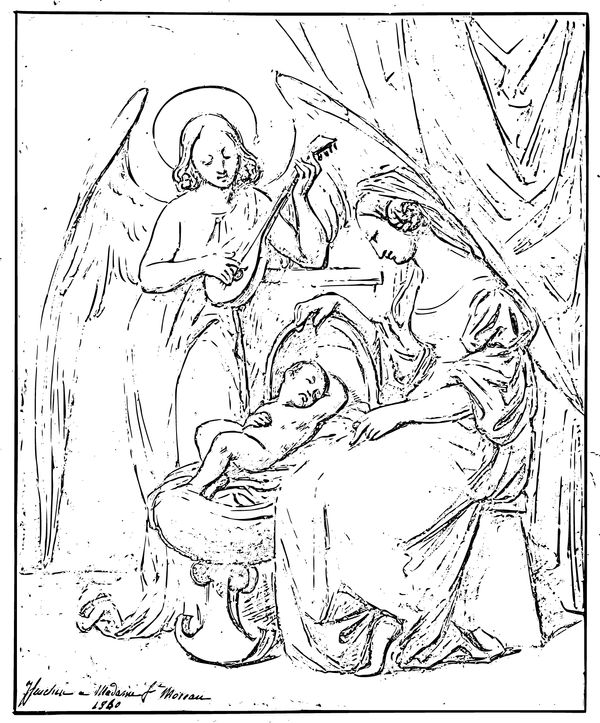 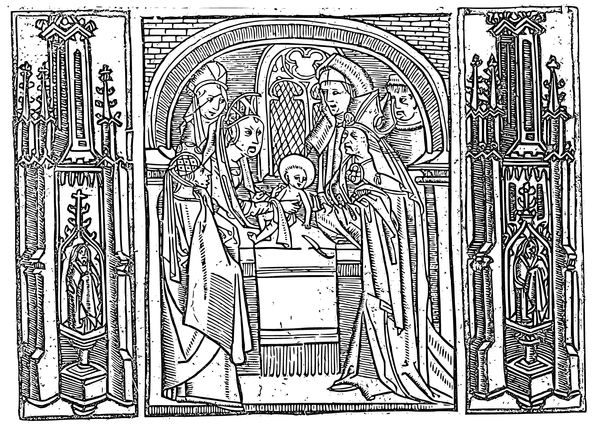 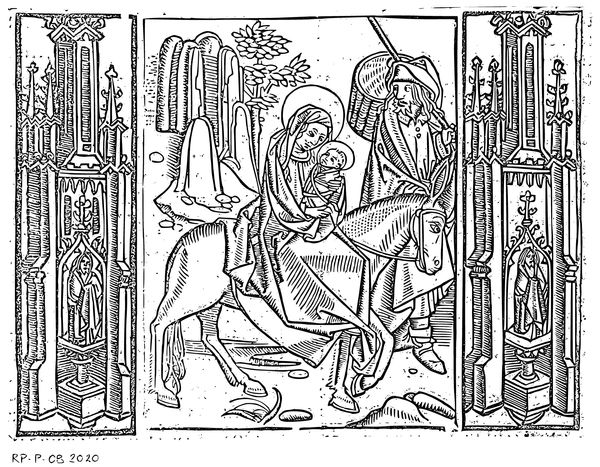 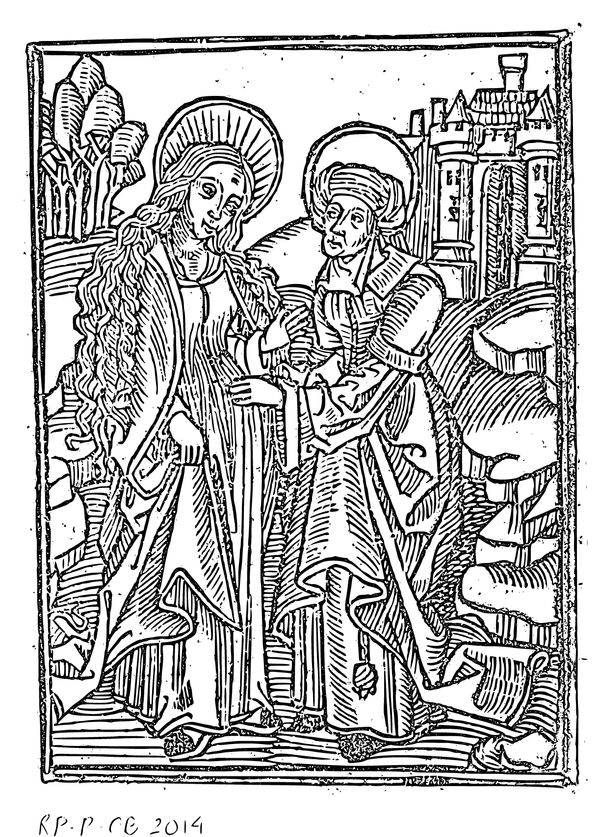 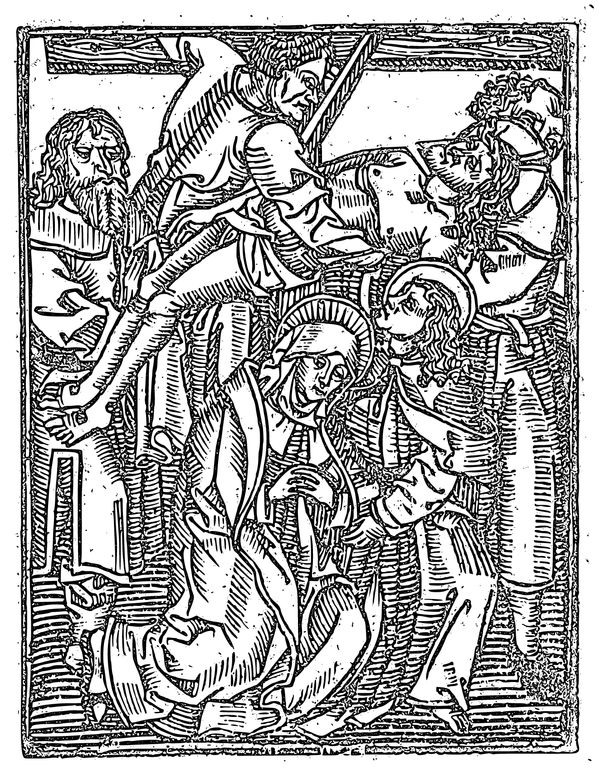