Matthias was, according to the Acts of the Apostles, chosen by the apostles to replace Judas Iscariot following the latter's betrayal of Jesus and his subsequent death. His calling as an apostle is unique, in that his appointment was not made personally by Jesus, who had already ascended into heaven, and it was also made before the descent of the Holy Spirit upon the early Church.

🙏🏽
This image is in the public domain.
Free Download
Apostle Matthias.jpeg
4 MB 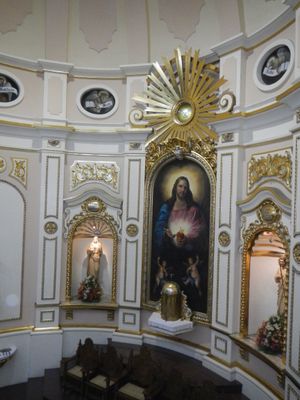 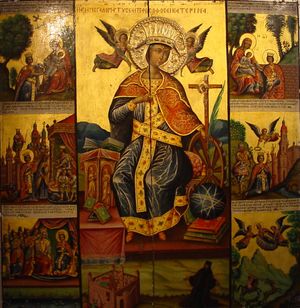